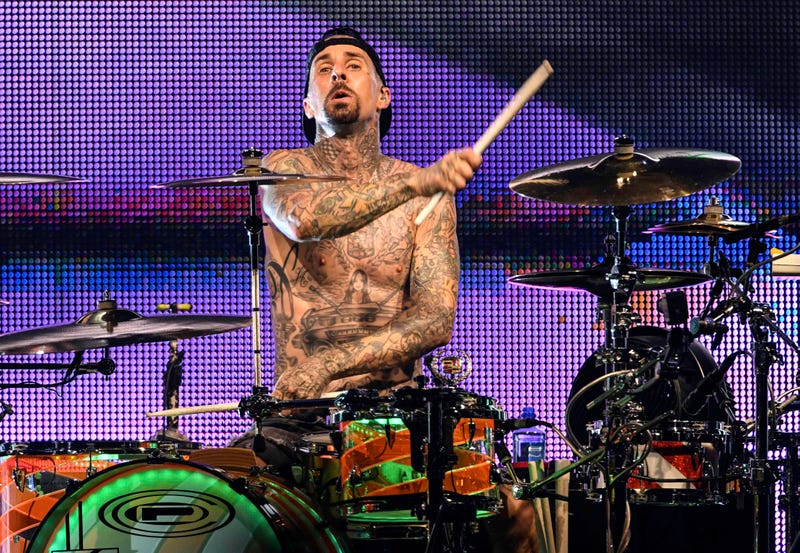 With the final hurrah of Vans Warped Tour coming up this summer, Blink-182 is returning to their stomping grounds to headline the June 29-30 festival in Atlantic City, NJ.  Along with celebrating the death of scene kids' favorite day, the band is also preparing for their follow-up to 2016 album California. 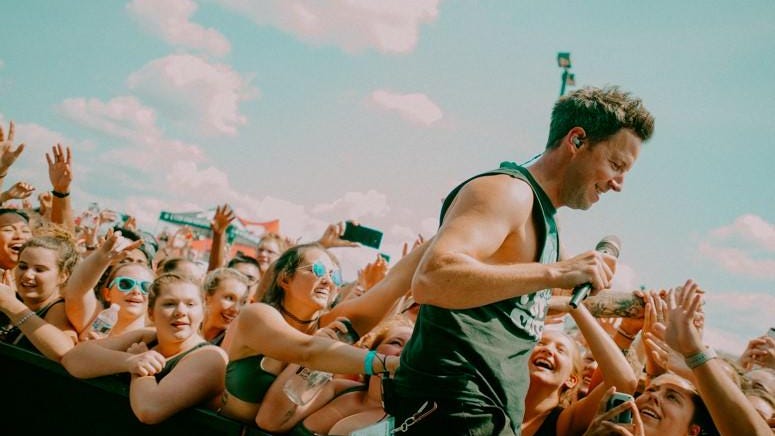 After having a few 5 year+ gaps between releases, Blink-182 is coming back even sooner than we expected. Travis Barker revealed that they’re hoping to have a new album out before they take the stage at Warped Tour.

“It’s kind of anything goes. It’s the same vibe that was that was going on when we did the self-titled,” he tells Front Row Live of what he considers one of their “most important” albums yet.

“It will definitely be out before the Warped Tour. I think we’ll be wrapped up right after the time we play Back To The Beach.” Back To The Beach is in late April, meaning we’re looking at an album release within the next three or so months. Get ready people.

Before the new album drops, Blink-182 is looking forward to a few upcoming collabs with heavy-hitters. Work with Pharell is expected on the upcoming LP alongside their collab with The Chainsmokers, a fact that polarized fans on both sides.