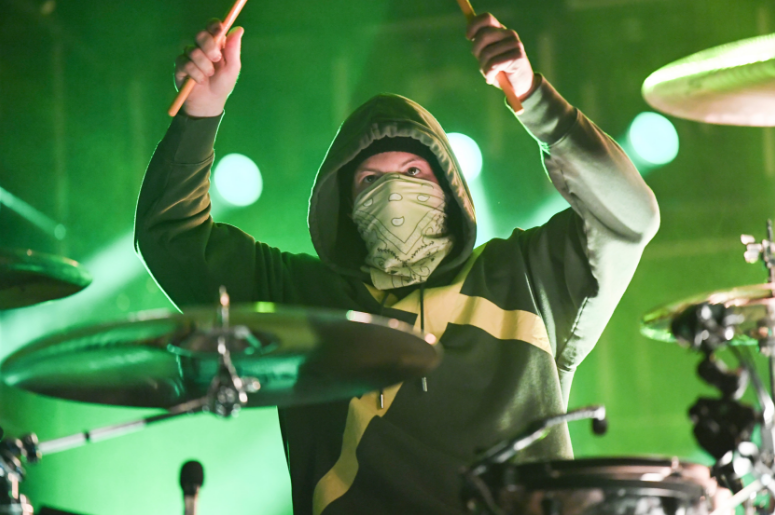 Twenty One Pilots just closed out another huge year that moved on from the Blurryface era with the release of Trench. After debuting one of the biggest releases of 2018, the duo is reflecting on a past album that played a huge role in taking them from Ohio to the world.

Today, January 9, marks the sixth anniversary of 2013 album Vessel. The fan-favorite release is an innovative sophomore album that further established their unique sound and brought them their first real hit.

To celebrate tracks like “Car Radio,” Josh Dun shared a video of him drumming along to a compilation of Vessel tracks. Watch the extra nostalgic video below:

While we’re out here being emotional about the friends that ended up taking over the world together, look back on their first time hearing themselves on the radio. Although one of their biggest milestones at the time, they’ve now gone way past it and casually dominate radio with hit after hit.