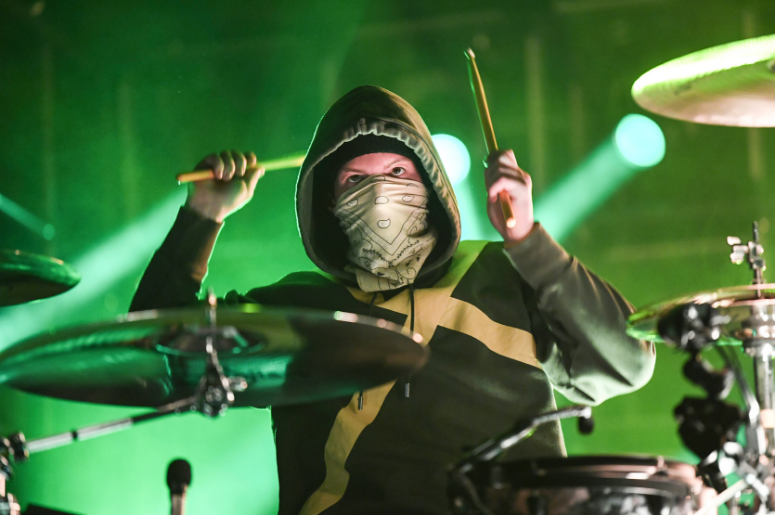 Twenty One Pilots are currently in the middle of one of their most ambitious tours yet.

The Bandito Tour supports Trench and brings a collection of both songs from the new album and old favorites to the stage. The cross-country trek kicked off mid-October and is set to run all the way through June of 2019, stopping in Europe and beyond before ending with two massive hometown shows.

In the second episode of their series about the Bandito tour, Josh Dun and Tyler Joseph give a look into the careful thought process behind their show that's much more than just a performance.

In typical TØP fashion, the guys have a reason behind every step and are involved through the entire process. Watch the behind-the-scenes video below: