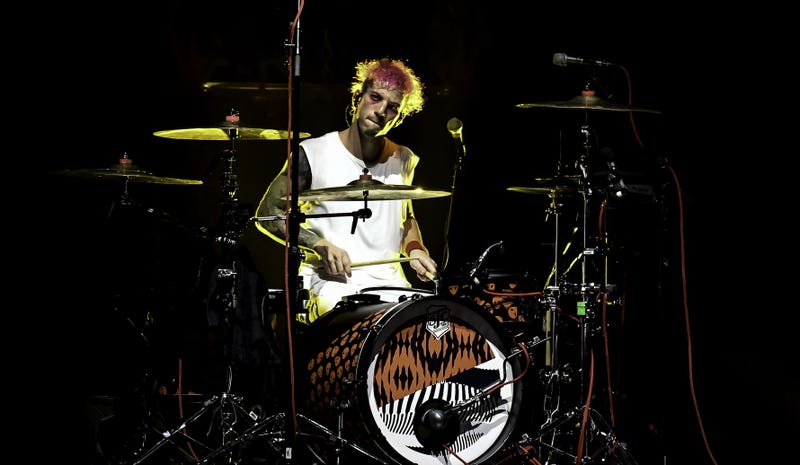 Twenty One Pilots recently returned with grungy, pure-alt radio single “Jumpsuit” that hints at the direction of their upcoming album while staying true to their signature sound.

Josh Dun just gave the duo’s first interview since returning from their year-long hiatus, discussing the band’s new direction and some of the anxieties that came from such a dynamic roll-out.

Dun talked to BBC Radio 1 about the new TØP sound and wanting to use singles “Jumpsuit” and “Nico And The Niners” to bridge the gap between Blurryface and upcoming album Trench. Trench continues the story of Blurryface while expanding on it, giving a broader picture and a more zoomed-out narrative.

He also touched on the high expectations that have come from leaving fans hanging for so long. He and bandmate Tyler Joseph have discussed fears of only having “15 fans” left after their return but, The Clique is a fiercely loyal fanbase.

To help make sure more than 15 people show up to their shows, check out their upcoming tour dates here.