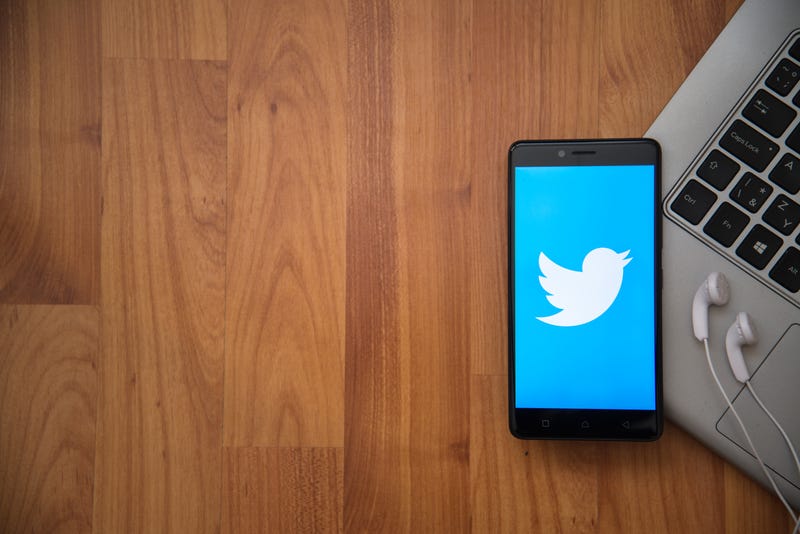 Twitter has been on the receiving end of a lot of criticism about what they do and don’t choose to block.

What constitutes a violation of their rules? The social media app is trying to find a balance between letting the first amendment thrive and keeping hateful speech off of the app.

“Language that makes someone less than human can have repercussions off the surface, including normalizing serious violence,” reads the blog Twitter posted in an effort to explain their plans. Harmful tweets that don’t technically violate Twitter rules have been slipping through, leading to the creation of this new Dehumanization Policy.

Here are some example Tweets this policy is looking to address: pic.twitter.com/JvmeKyveLj

In order to determine what actually constitutes dehumanizing speech, Twitter is asking all of you to submit your opinions. Take the survey to voice your thoughts here.

Twitter users are responding with mixed opinions, taking the Constitution into account with differing viewpoints and interpretations.

1. Support free speech and
2. don't bow down to identity politics and the regressive left.

It's really not that hard.

Twitter is available around the world. The US constitution (and its amendments) hold no sway over millions of users. Trying to frame the debate in terms of the "first amendment" is pointless.