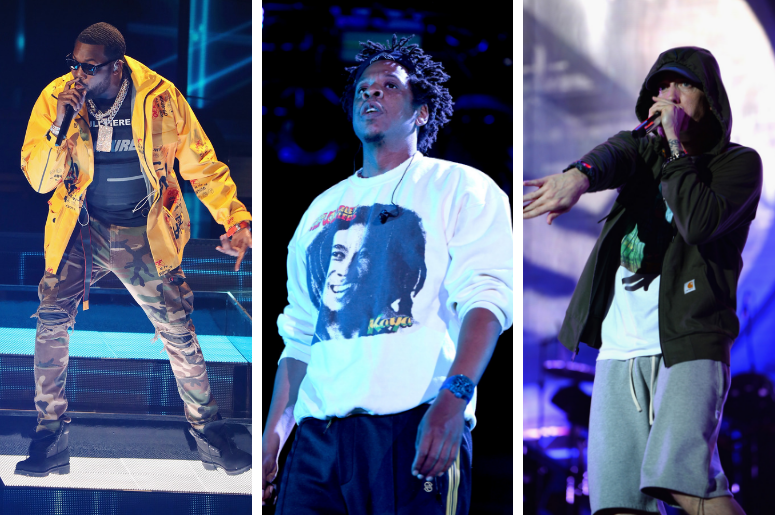 UPDATED  5/22/19: Meek responded to RADIO.COM to dispell the rumors about an Eminem collab. While he actually just meant "them," we're just glad we weren't the only ones confused by the teasing Tweet. "Meek you can’t tease the world like that" Twitter user LaShon responded.

Now that the idea has been spoken into existence, it has to actually happen...

Meek Mill took to Twitter to tease what could be one of the most stacked trios in music. In a Tweet shared Saturday, May 18, the “Going Bad” rapper hinted that a project with JAY Z and (maybe?) Eminem was in the works. 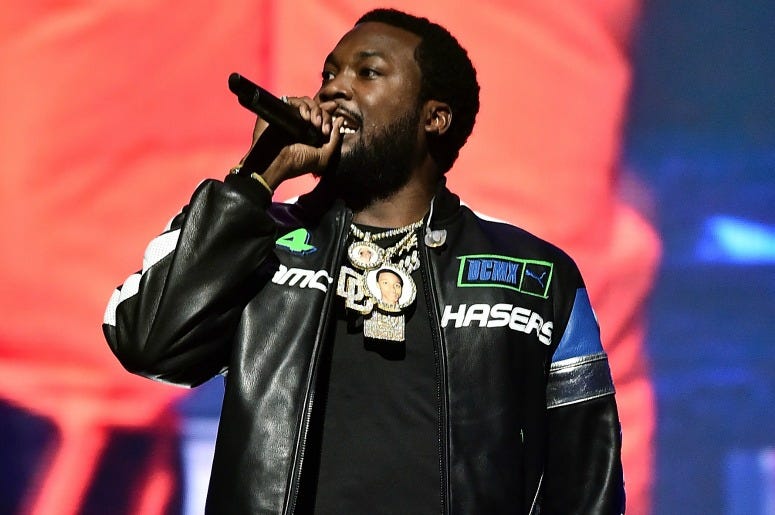 ‘I Never Wrote A Song In Prison": Meek Mill Talks Justice Reform And ‘Championships’ On ‘The Daily Show’

The Roc Nation artist has worked closely with JAY Z for years, making the follow-up collab to Championships' “What’s Free” one that would make perfect sense. The pair also teamed up to create REFROM Alliance, a criminal justice reform organization aiming to dramatically reduce the amount of people unjustly imprisoned.

Rather than a song, Meek could have a clothing line with Roc Nation in the works.