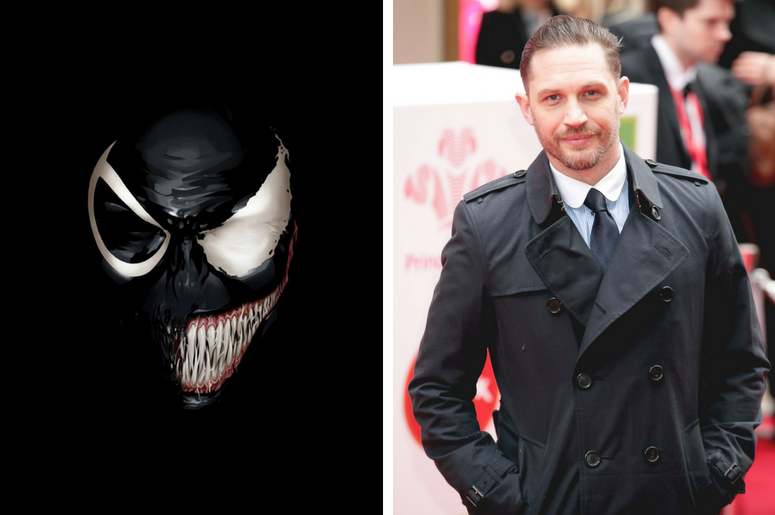 So many humans to eat, so little time… Marvel’s upcoming film Venom just shared its second official trailer and it has our skin crawling.

Venom is a Spider-Man spin-off who, much like Spider-Man, found his life turned upside down while diving into his career of investigative journalism. Eddie Brock (Tom Hardy) turns into Venom after an alien symbiote makes Brock his host, in turn giving him super powers.

Watch the two struggle to work together in this spine-tingling trailer: