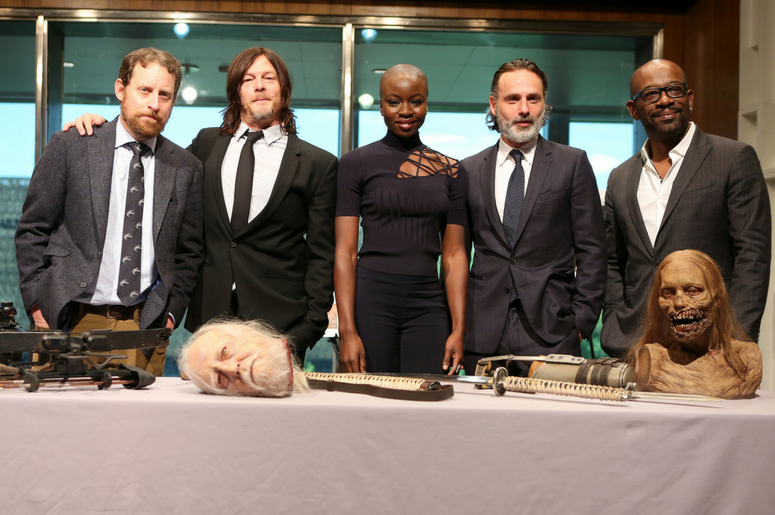 San Diego’s Comic Con brought us some of the most highly-anticipated trailers and announcements. One of the most captivating trailers was that of Season 9 of The Walking Dead, treating viewers to an almost six-minute preview filled with clues.

The upcoming season will pick up with Negan’s capture, who apparently has been left caged since we last saw him. Actor Andrew Lincoln revealed that this is his last season as Rick Grimes and we’re bracing ourselves for whatever brutal exit they’re cooking up for him. Watch the trailer and see if you can pick up some clues:

One of the most revealing moments shows Michonne picking up Grimes’ bloodied bat after an intense fight, most likely hinting at the moment of his death. We're anxiously awaiting the upcoming season's October 7 premiere.