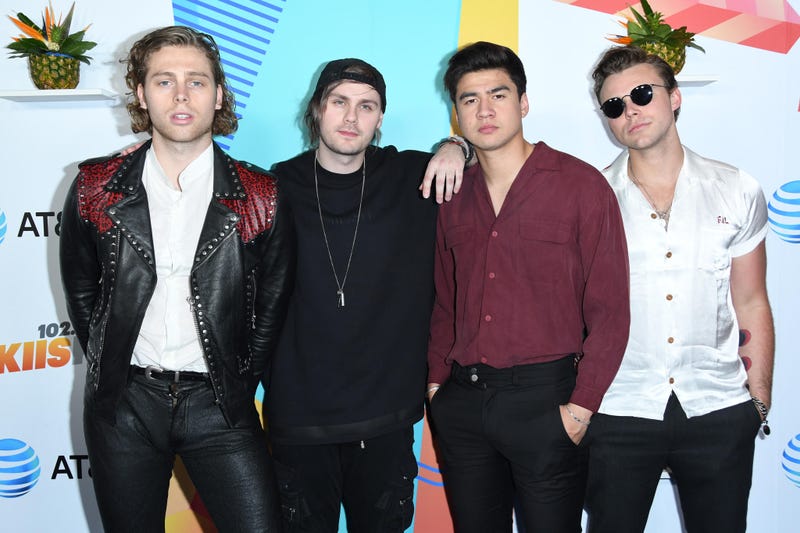 5 Seconds Of Summer are continuing to ride the wave of their well-deserved smash hit, “Youngblood.”

After scoring their third consecutive No. 1 album with Youngblood, the Australian 4-piece has taken no breaks with press runs, tours and music videos galore. In their brand new visual for title track “Youngblood,” we’re treated to a Japanese bad boy version of 5SOS that we never knew how badly we needed. Until now.

Watch the rebellious, Rockabilly-inspired video below:

Drummer Ashton Irwin described their admiration for the Japanese Rockability culture and praised its “beautiful flare of passion for everything old.” Although the beautifully made Frank Borin-directed video lacks the band members themselves, it's not lacking in any other department.