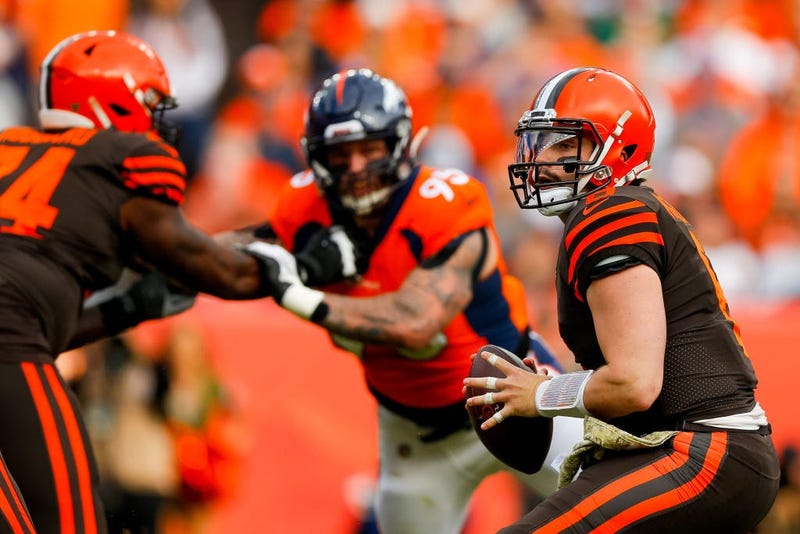 Avenged Sevenfold’s The Stage was surprise dropped almost exactly two years ago, making one of their most sonically complex albums a toddler.

To celebrate the LP’s terrible twos, the band is starting a series where they dive into individual songs on the album. From explaining their writing process to uncovering the technical aspects of recording, this series is every music nerd’s dream.

The first episode picks apart single “The Stage,” the 8-minute, cinematic title track that introduced the world to their new sound.

Watch frontman M. Shadows and guitarist Synyster Gates unveil the workings of everything from the unexpectedly complex bending chords to spending six hours on Shadows’ mindblowing and virtually untouched vocals: