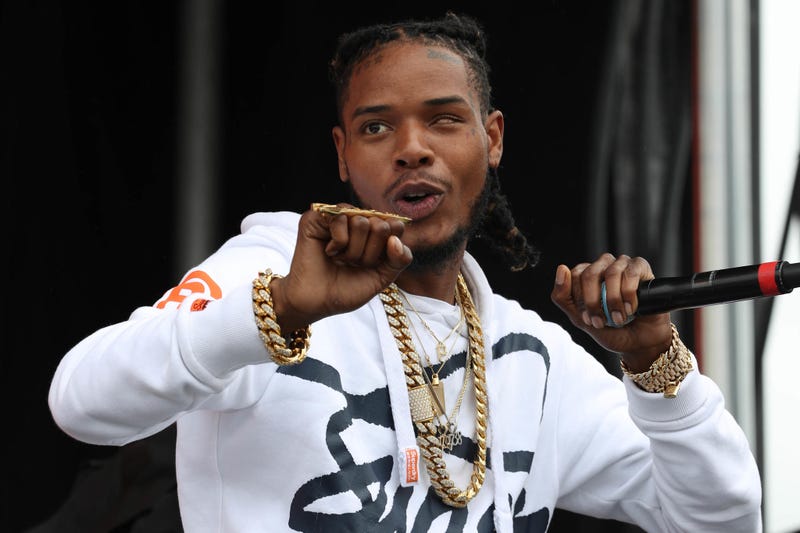 The video was shot in front of a massive mansion, decking it out with lights and a fog machine. Watch below:

Fetty Wap dedicated Bruce Wayne’s Batman-inspired cover to his grandparents, explaining to Complex that his lyrics are “not about bragging, but inspiring people to always give back.” The Jersey rapper is well-known for contributing to his hometown and even has a key to the city of Paterson. We hope he owns that mansion soon, he deserves it.