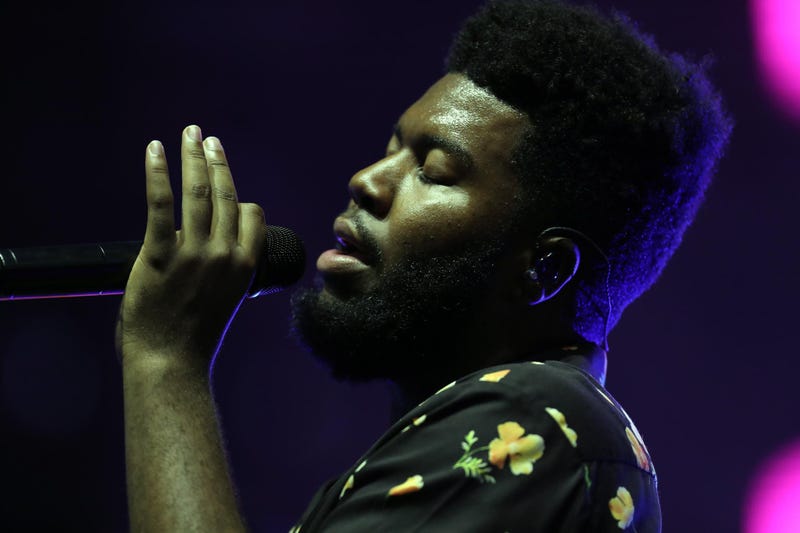 The tracks from his debut album American Teen are taken to a new level by pairing Khalid’s voice with only Jef Villaluna’s guitar.

Before playing “Saved,” he describes rude comments left on the song after he built up the courage to post it to Soundcloud. That negative energy is the exact opposite of Khalid’s vibe, but he didn’t let it get to him. The humble and honest 20-year-old used it as fuel to keep writing.

“I honestly couldn’t tell you what that guy’s doing with his life now, but he’s not doing this” he notes jokingly.

Watch the intimate performance below:

This setting is especially fitting for Khalid's mellow style and vocal talent. The R&B singer's four-times platinum hit “Location” is especially captivating with just his controlled vocals and an acoustic guitar.