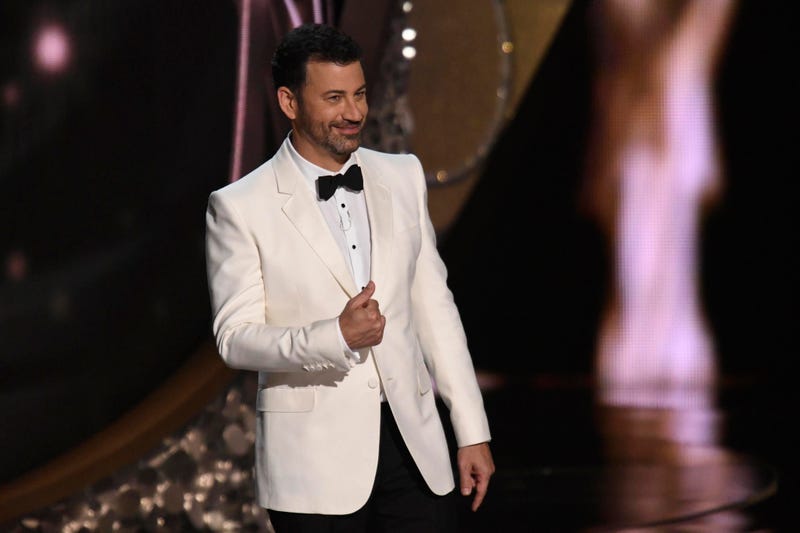 Halloween is one of the best nights of the year for kids. It’s the only night of the year when it’s socially acceptable for them to dress up, eat a bunch of candy, and terrorize the neighbors.

Since we’re cruel people who can’t let kids have that much uninhibited fun, Jimmy Kimmel has ruined their Halloween with a hilarious prank for the past eight years. Every year, he asks parents to send in video of them telling their kids they ate all their Halloween candy and then compiles the most horribly hilarious reactions.

From super sweet responses to forcibly sending their parents to their rooms, we’re laughing way too hard at these kids’ heartbreak. The kid that tries to turn into the Hulk at the beginning is definitely how we would react too…