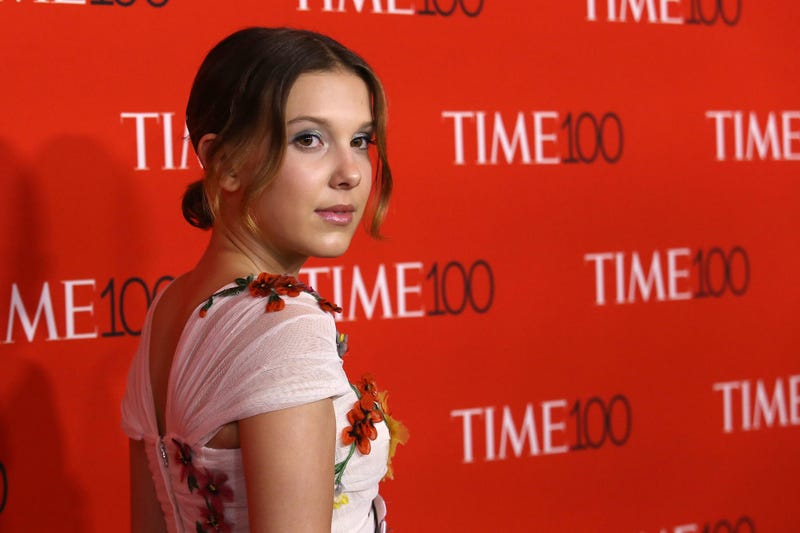 After deleting her Twitter in response to cyber bullying, Millie Bobby Brown is speaking out.

The super sweet actress has been the butt of a very insensitive “joke” for the past few months. Twitter trolls have taken photos of Millie and photoshopped violently homophobic slurs on them, making it seem as though she actually said them.

The talented 14-year-old was recently presented the MTV Award for Best Performance in a TV Show for her role on Stranger Things. In her acceptance speech, she used her time to address bullying and take a stand.

Watch her eloquent speech below:

“Landing the role of Eleven in @Stranger_Things has changed my life.” Congratulations to Millie Bobby Brown for winning Best Performance in a Show ❤️| Tune into the #MTVAwards right now on @MTV! pic.twitter.com/dRODnOPKDz

Even though most people know these super absurd memes are just that, they're clearly still upsetting her. Rather than letting it bring her down, she's using it as an opportunity to draw attention to bullying.