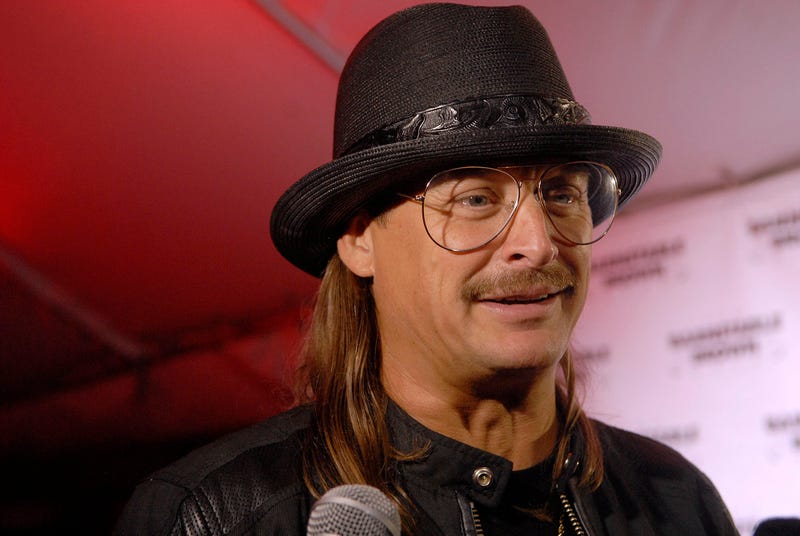 Since months before the November 6 midterm election, one thing has been on almost the entire country’s minds: voting. With one of the highest voter turnouts in history and neck-in-neck results coming in from every state, even those with little political interest are paying attention.

It turns out, they may not be paying quite enough attention… In the latest segment of Jimmy Kimmel’s Lie Witness News, his crew takes to the streets to ask people their opinions on Kid Rock’s Michigan senate seat.

By weaving together clips of Kid Rock’s prior publicity stunt announcement that he was running for senate and clips of him talking onstage, he was able to convince people to give their opinions on the totally fake news. Some didn’t even need convincing, immediately claiming to have heard about his win earlier that day.

If a 10 year old is gambling to win college tuition, it should be legal!

Watch the hilarious video below: