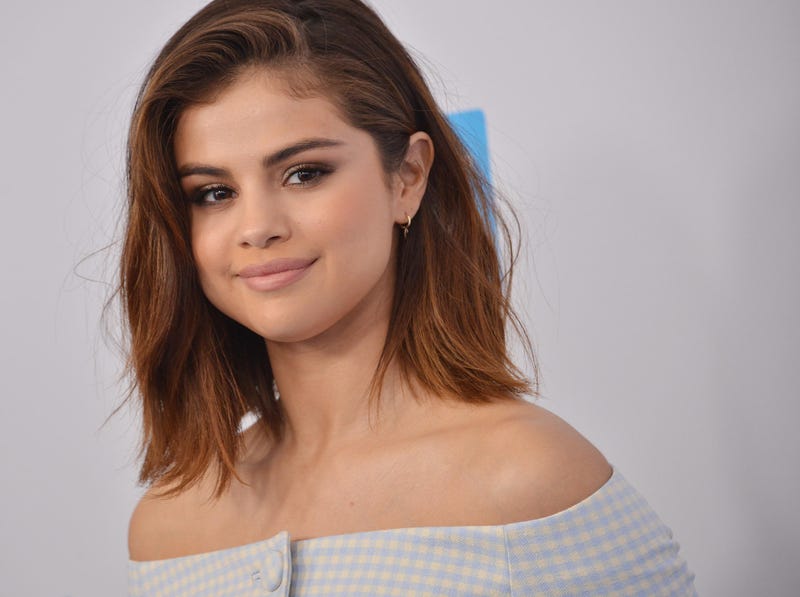 It’s pretty hard not to come to the conclusion that Selena Gomez is throwing shade at past loves in her new music video for “Back To You.”

With her detective fans on the case, we’ve gathered that the seemingly random locations she lists in the video may actually be places her exes were born or where she went on dates with them.

Selena is joined by an actor that looks suspiciously similar to Justin Bieber in a light-hearted adventure where they casually discuss stealing a car. The vintage video pulls inspiration from silent films with retro cars, clothes, and subtitles allowing us to follow their ridiculous banter.

Early on her delinquent beau notes that she “sort of” looks like Selena Gomez, to which she responds with major side-eye in a The Office-esque look into the camera.

The song is featured on the soundtrack for season two of 13 Reasons Why, a Netflix series executive produced by Selena.