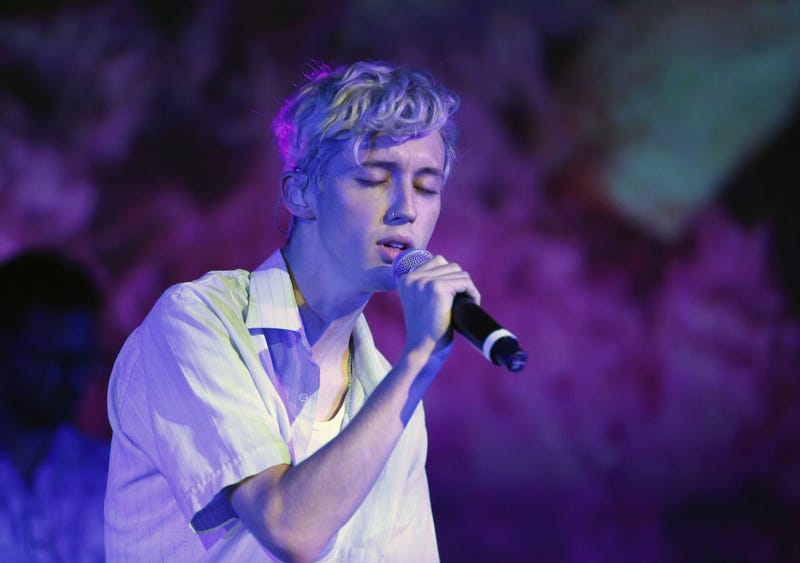 Pop prince Troye Sivan has returned with his sophomore album, Bloom. Filled with hits such as "My My My!" and "Dance To This" featuring Ariana Grande, his follow up to Blue Neighborhood is already making waves.

To celebrate the release, the Aussie singer-songwriter performed a number of tracks and gave an honest interview… from the Capitol Records rooftop of course. He noted feeling like he had drunk "30 coffees," reveling in the excitement and relief of releasing his latest work to the world.

After being presented with loads of good news about the immediate success of his album, he delivered an LA sunset-backed performance of a number of new songs.

Watch him sing "Animal," "Postcard," and more Bloom songs below: