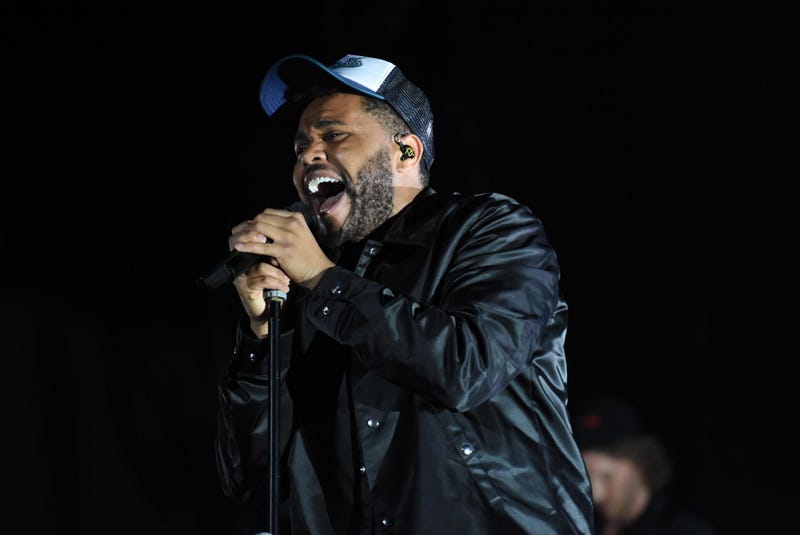 The Weekend has continually released some of the most well-loved albums, delivering hit after hit with LPs such as Beauty Behind the Madness and Starboy.

After delivering an album or mixtape almost yearly since 2011 debut House of Balloons, the Canadian singer has taken a very slight break with a two year gap since his last full project. Even that gap has been filled with hits, delivering the smash “Call Out My Name” on a 6-track EP titled My Dear Melancholy,.

Now, The Weeknd is readying for his next album release with teasing of the upcoming Chapter 6. At a Toronto show, he surprised the crowd by announcing "I'm working on my new album right now."

THE WEEKND ANNOUNCES THAT HE IS WORKING ON HIS NEXT ALBUM! CHAPTER 6 COMING SOON! @theweeknd #theweeknd #hxouse pic.twitter.com/8mKVW8wozx

While details are limited and “coming soon” could mean anything from tomorrow to next year, we’re already emotionally preparing ourselves to be put in our feels.

some chapters are smaller than others. not this next one though...