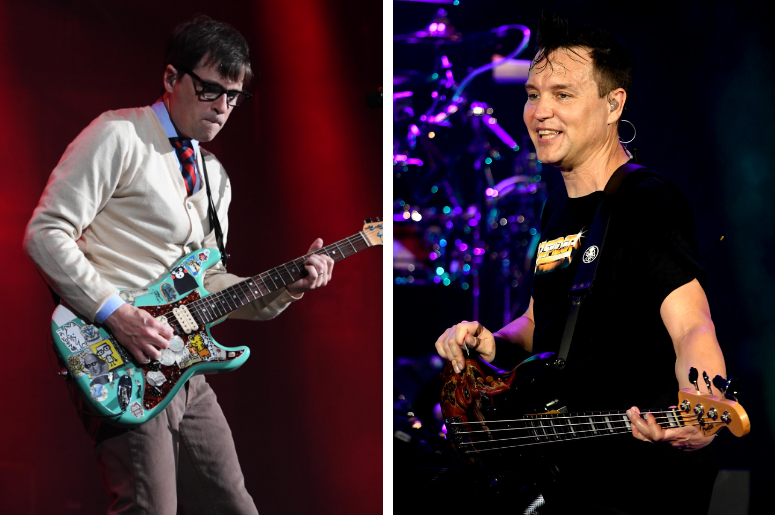 Weezer is making all our pop punk dreams come true with their cover of “All The Small Things.”

Blink-182 recently had to cancel all of their upcoming tour dates which included a headlining set at Chicago’s Riot Fest. Weezer stepped in to fill the band’s set, switching out one iconic band for another.

During Weezer’s set, the band gave a nod to Blink by delivering an energetic cover of their 1999 hit, “All The Small Things.” Previous performers Young The Giant apparently had the same idea and covered the same hit, but that didn’t deter Weezer.

“We’re gonna do it anyway, because you can never have too much Blink in your life,” joked frontman Rivers Cuomo. Watch their performance below: