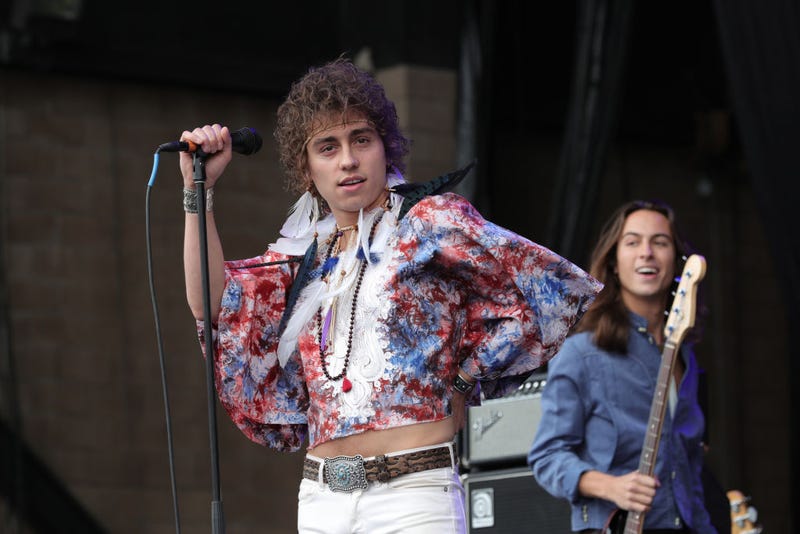 Greta Van Fleet’s debut album just hit ears across the country on October 19, earning them a No. 3 on the Billboard 200 chart and a No. 1 on the Artist 100 chart.

Despite Anthem Of The Peaceful Army’s immediate success and the Michigan rocker’s continued push to the top, the album wasn’t liked universally. One now viral reaction came from Pitchfork who bashed the LP in a 1.6/10 review.

Calling it “stiff, hackneyed, overly precious retro-fetishism,” the reviewer suggests the young group is a Led Zeppelin knock-off who “do not possess self-awareness— at all.”

In an interview with Billboard, Greta Van Fleet publicist Heidi Robinson-Fitzgerald dove into how the superficially detrimental review was actually likely a good thing. “I would think that has to increase the amount of people that are somehow going to reach for the music,” she noted, with many speculating that the review drove new listeners to the band.

“It’s great that people are reacting to it. I think that’s wonderful,” she continued. The young rockers’ effect continues to be seen both in their dedicated fanbase and in feats such as recently landing their third No. 1 on Mainstream Rock radio with “When The Curtain Falls.”

In our exclusive interview, Greta Van Fleet recalled their humbled beginnings that involved pilling into the family fan and playing in biker bars. Get a look inside some of their first gigs below: