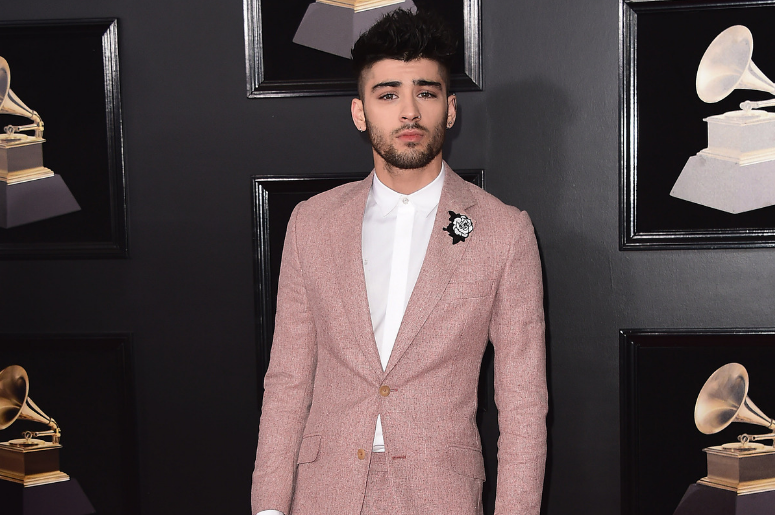 Zayn’s return to solo music is in full force and we’re not sure how many more sultry Zayn tracks our hearts can handle.

After recently dropping his first singles since his 2016 debut solo album, the singer is back with another jam. “Fingers” is a vibey love song about chasing a girl, with wonderfully desperate lyrics such as “'Cause my fingers ain't broken, but my heart is.”

Despite a slightly spooky cover image, the only thing scary about this song is that someone would actually reject Zayn. Listen to the brand new single below:

The track follows a number of other recent jams from British crooner including the Timberland-assisted "Too Much" and "Sour Diesel."