Charlie Puth stopped by RADIO.COM's NEW 102.7 once again to perform some of his songs for lucky listeners and talk with Trey Morgan about what's been going on in his life.

Charlie is riding high on the success of his danceable new single "Mother," which features some steamy lyrics about a relationship between a seemingly "nice boy" and his love interest. Puth slyly admits singing that song to his fans can sometimes get a little uncomfortable.

"I do always get nervous... I do see a lot of families, and I have the slightly provocative lyric 'if your mother knew all of the things that we do,' and there's a mother with like five children right there. I'm like, 'I'm sorry!'"

"But what a lot of people don't know about that song is, [just like "We Don't Talk Anymore"] I'll sometimes disguise sad lyrical sentiments with happy music."

"It's kinda like a lyrical distraction a little bit. The melody is in a major key, kind of, but what's being said is actually very somber and sad. In 'Mother' too, it sounds like this New-Age Tears For Fears, Chad Smith from the Chili Peppers playing drums on it, and then when you really listen to the lyrics hopefully you would think, 'oh, what the hell is he actually talking about?'" 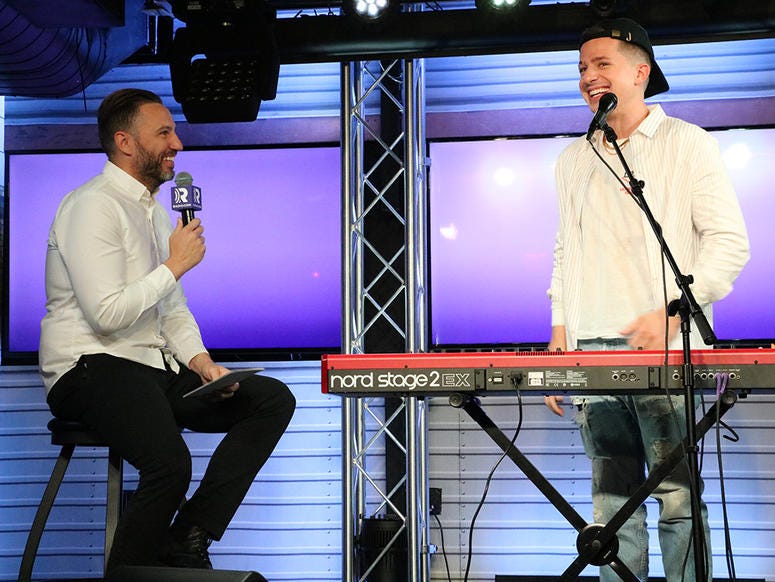 This concept wasn't lost on Trey, who admitted it took him a few listens to get to the deeper meaning behind the upbeat track and ask, 'ooh Charlie! What is this about? What does mother not know?'

"I was kind of lying about what the true meaning of the song was, but I will say I was in an interesting position several years ago. The song is about an outside perspective, people watching in on a relationship and not knowing that it's secretly crumbling from the inside. It's actually not working out, but from a distance, it looks great and flawless, but if your mom only knew that it wasn't actually working out at all."

"It actually started to change my personality too," Charlie adds. "But you have to learn from experiences like that to get to where you are now. But I've disguised it in a very happy sounding song."

In this moment of reflection, Charlie was visibly emotional discussing "Mother." 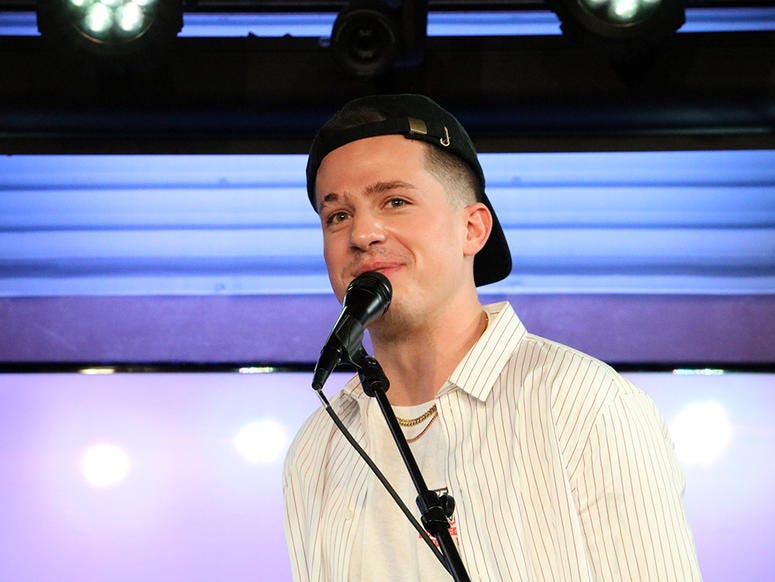 The discussion obviously brought him back to that place where the song was written, like reading a diary of your worst day over and over again.

"Hearing it," Charlie agreed. "And hearing it remixed, too!" (Cue the air horn!)

Charlie addressed his fans at the end of the conversation, saying, "In all seriousness, at the end of the day guys, I don't do this for me. I mean I do, but I really want to be able to fill in the blank for you guys. I want you to hear something that I wrote and be like, 'I never thought of saying it in this way, I never knew that Charlie could go through something that I could go through as well."

"We're one of one human-wise, but we all go through very similar things. That's the big point."