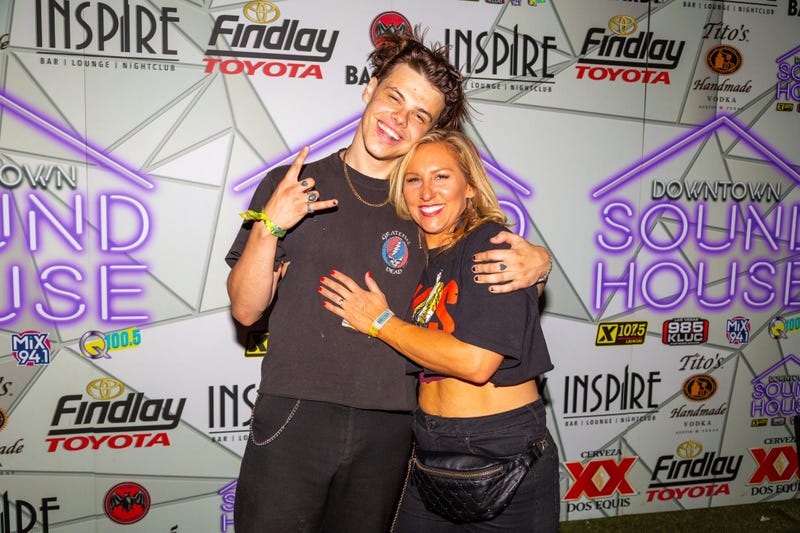 U2, one of the greatest bands of our time, the musical geniuses who brought us "Beautiful Day," "One," "With Or Without You," and so many other iconic songs that will transcend generations to come.

The GRAMMY winning band (22 Grammy wins for those that didn't read yesterday’s article) weren't always on top. There was a time that this band, who formed in 1976, didn't tour the world in style. Bono and The Edge have come a long way since the days of sharing hotel rooms and traveling via van, but it seems those memories still remain crystal clear:

"U2 as a touring act have paid our dues" The Edge explains, "we started out in the proverbial van with our sound engineer driving, our license engineer doing the navigation, the band in the back and the gear behind." It’s safe to say that is not the case anymore – in fact, Bono jokes that today "we are treated like pampered small children" – just as the rock stars and music icons should be!

While we might be slightly jealous of their first class travel accommodations and the fact that they are treated, as Bono says, "like spoiled brats" -- what makes us most envious?  Probably the fact that these guys are just so damn cool.

And we knew it, in true rock star fashion, Bono gives us all the best life advice we could ever ask for…

Move over Drake, I think we have a new ‘started from the bottom now we 'ere.’

Before you run off and start making bumper stickers, sit back and enjoy this exclusive, epic performance of "Stuck In A Moment That You Can’t Get Out Of" from the Radio.com beach house: