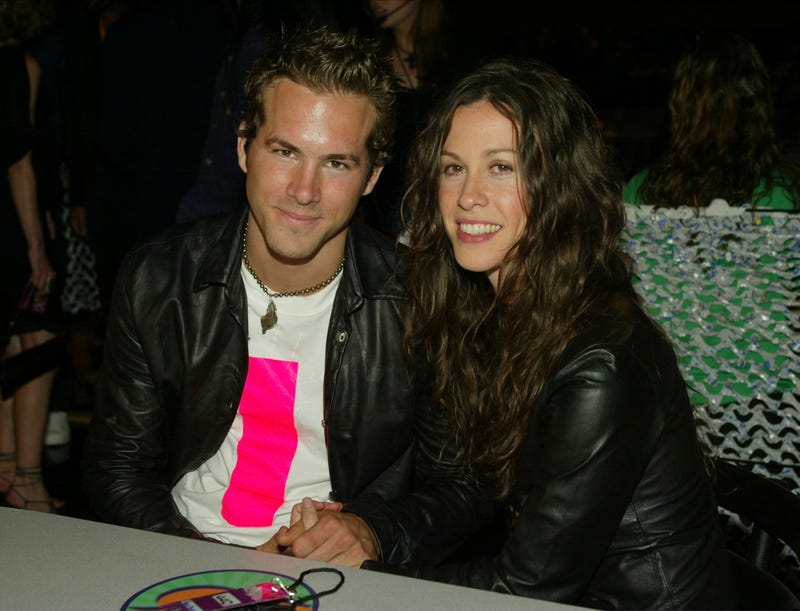 Every once in a while Hollywood likes to throw us lowly watchers a bone so we can hypothesize and speculate on the romance habits of the 1%.

Do you remember exactly where you were when you found out that Rihanna and Shai Labeouf tested out the waters?

This phenomenon happens more often than you would think. From Deadpool star Ryan Reynolds' brief tryst with '90s artist Alanis Morissette to P!nk's date with *NSYNC's Joey Fatone -- let's take a look at some of the most unexpected celebrity couples in Hollywood history!

That's right! For four-and-a-half years the singer and actor dated before finally splitting in 2007. Alanis even wrote an album about the break-up titled, Flavors of Entanglement.

Ryan Reynolds and actress Blake Lively have two kids together now and have been married for six years. Alanis also has two children with her husband, rapper Mario Treadway. 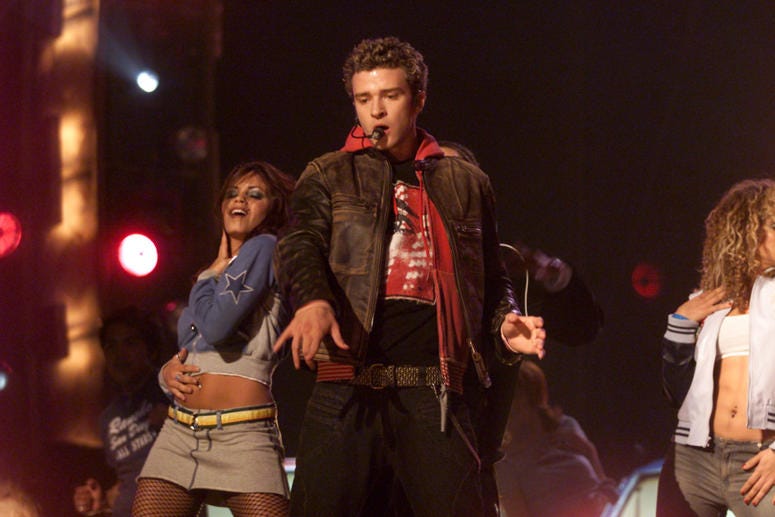 When Jenna Dewan was a little known back up dancer for Justin Timberlake the pair dated briefly after his 2002 split with Britney Spears.

Justin and his wife, actress Jessica Biel, have been together for more than ten years now and have a three-year-old son named Silas -- while Jenna Dewan is newly single after being married to hunky actor Channing Tatum for nine years.

When P!nk joined *NSYNC on tour in the early 2000s’ – the singer told Glamour magazine that Joey Fatone was in love with her. She says that the boyband member even asked her dad for permission before taking the pop star on a date to Friendly’s!

Pink now has two kids with husband Carey Hart and Joey Fatone has been married for the past fourteen years and has two daughters.

Yes, really! Back in 2007 actor Shia Labeouf and pop star Rihanna gave romance a shot but the actor told Playboy magazine that the spark just wasn’t there.

He said, "we weren’t passionate about each other in that way, so we remain friends." 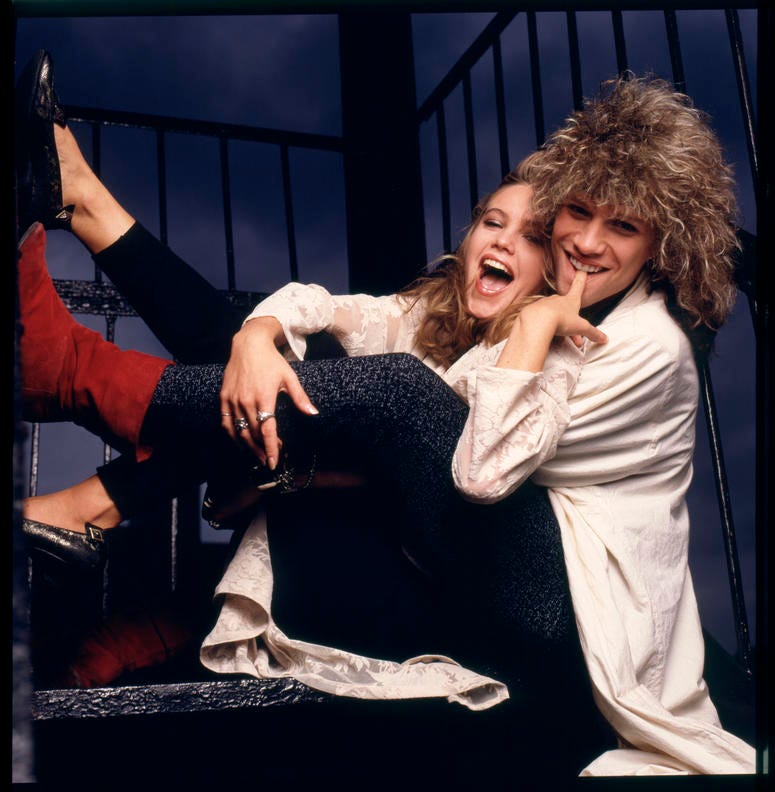 The Rock & Roll Hall Of Fame musician and award-winning actress dated for five months in the 80s'. Diane opened up about the relationship saying, "I think every girl should have such a wonderful experience when she’s that young."

We know quite a few Bon Jovi fans who would agree!

Did we miss any obvious choices? Let us know in the comments section below which, of the myriad celebrity relationships that have come and gone was your absolute favorite!