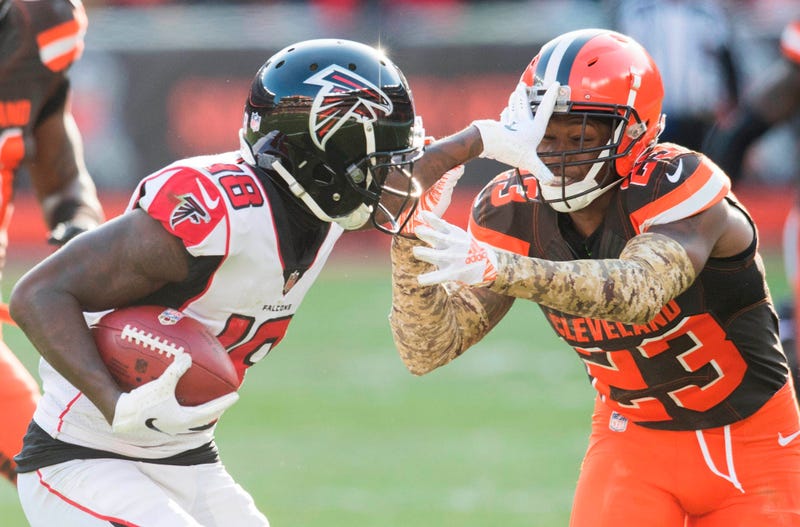 Aerosmith has had many career milestones in their nearly fifty years as a band. They have won several GRAMMY awards, they have toured the world countless times, and they are one of the top selling rock bands of all-time. Even with all that success, there has been one accomplishment left on their to-do list. Until now.

Check it off, Aerosmith has finally performed "Walk This Way" using classroom instruments on The Tonight Show.

The band preformed their crossover classic with help from Jimmy Fallon and The Roots on The Tonight Show Starring Jimmy Fallon on Wednesday night. Armed with fruit shakers, xylophones, maracas, harmonicas, and a pair of Adidas sneakers, Aerosmith didn't just crush their song's recreation, they made it sound like one of the most badass songs that should be heard on Sesame Street!

It has been a busy couple of weeks for the "Dream On" singers. The band closed out the MTV Video Music Awards last month, and also announced a residency in Las Vegas to celebrate their 50th anniversary.