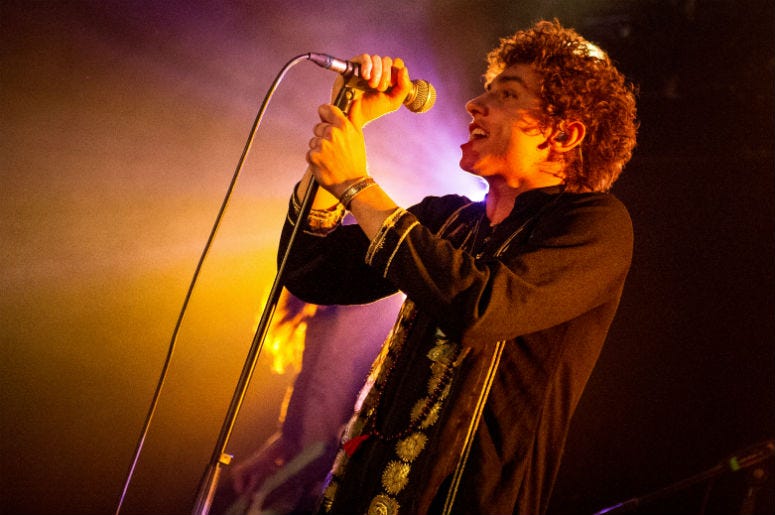 Greta Van Fleet is one of the hottest new bands to take part in the '70s rock revival of 2018, a sharp contrast to many mainstream millennial artists that do not put as much emphasis on instrumentation. Greta Van Fleet are also known for bearing a sound very much similar to their idols, Led Zeppelin.

But if you've never heard of them, would you be able to tell the difference?

In a recent episode from the YouTube channel FBE, a cast of reactors that grew up in the '60s and '70s were introduced to Greta Van Fleet and were amazed by the similarities between them and Led Zeppelin.

The similarities between the two bands are so close that when asked to tell the difference while listening to some of their songs, many were confused!

Watch all of their reactions below.