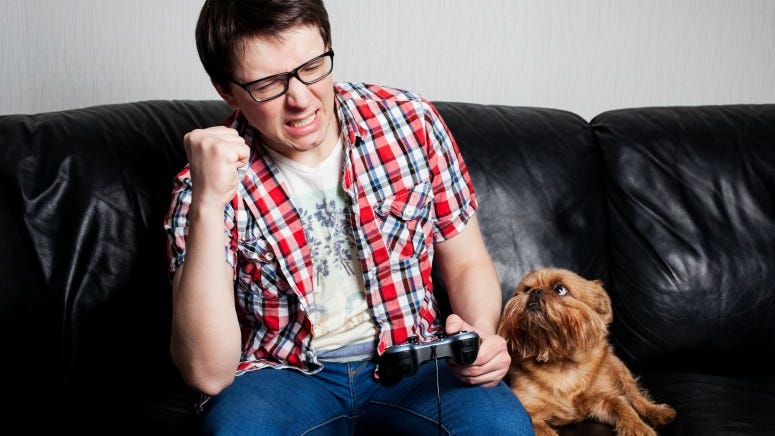 VoKILLz describes himself as a "mystic death creature" vocalist, in reference to the animalistic growls, hisses, and shrieks he uses in his singing. But despite appearances, he's actually a really nice guy. "I'm not a serial killer or anything like that. I created a new genre called mystic death trap metal" VoKILLz explains.

In a red trenchcoat, gloves, a black skull mask, and with a mysterious gift for Katy Perry, VoKILLz definitely made an impression on the judges. It was an uncomfortable one at that.

"That is like, really different," says Katy Perry from under the desk.

"I'm thinking this is not your lane. But man, you got it down for the other lane," says Lionel Richie, also from under the desk.

"I'm sure you can get a badass mosh pit going," adds Luke Bryan.

Watch VoKILLz full audition above. American Idol is back on Sunday night on ABC.