By: Marty Rosenbaum (via WXRT)

Mumford & Sons performed in Cleveland the other night and gave the crowd a treat by busting out a cover of the classic Nine Inch Nails song "Hurt.”

The cover was well received and served as a hometown tribute to Trent Reznor, who grew up right across the border in Northwest Pennsylvania. "Hurt" was also famously covered by Johnny Cash back in 2002. 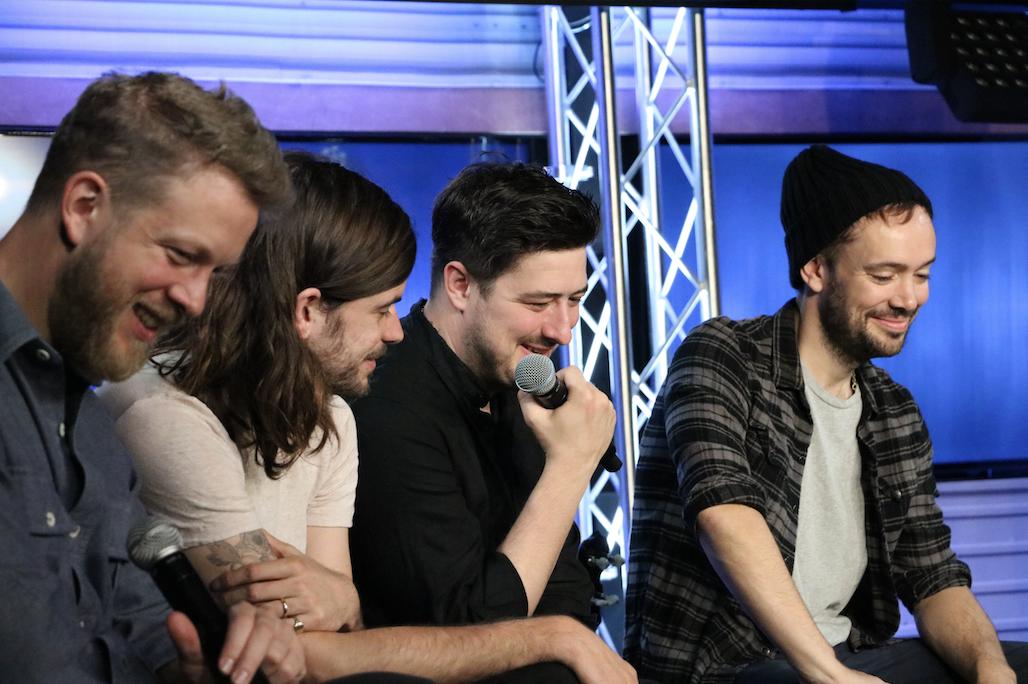 Nine Inch Nails has been getting a lot of love from other artists recently. You can buy a band t-shirt inspired by Brie Larson's character in the new film Captain Marvel here.