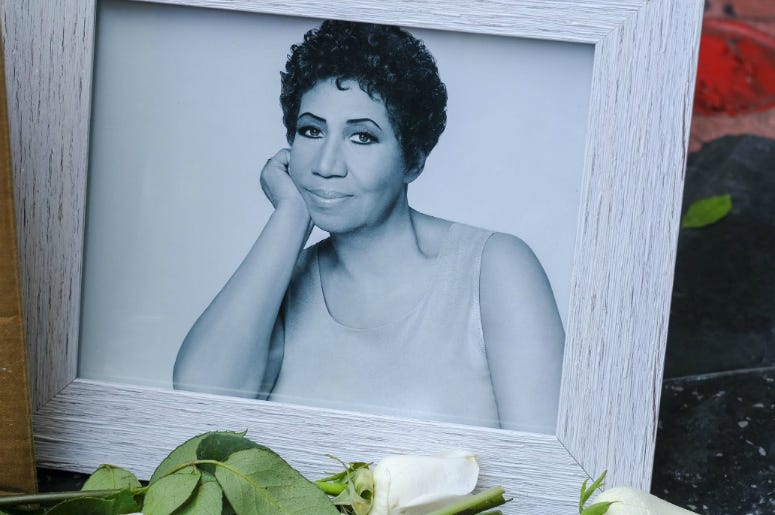 Family, friends, and fans will gather in Detroit on Friday morning (August 31) for a star-studded funeral service for Aretha Franklin.

At her doctors' recommendations, the Queen of Soul stepped away from the limelight in the months leading to her death to focus on her health. The legendary singer ultimately passed away on August 16, at the age of 76, from pancreatic cancer.

Jesse Jackson, former President Bill Clinton, and Al Sharpton are among the many who will be in attendance during Friday's service. Many of Franklin's peers, including Stevie Wonder, Chaka Khan, Jennifer Hudson, Faith Hill, Ariana Grande, and more are all also scheduled to attend.