It looks like Mookie Betts will remain in Los Angeles for a long time.

According to WEEI's Lou Merloni, Betts and the Dodgers were close to a massive contract extension on Thursday. The deal will keep Betts in L.A. for 12 years beyond 2020, and pay the star outfielder around $350M, according to WFAN MLB insider Jon Heyman.

MLB insider Ken Rosenthal additionally details that Betts' contract comes with a $65 million signing bonus, with $115 million of the total deal deferred and without any opt-outs or no-trade clauses. 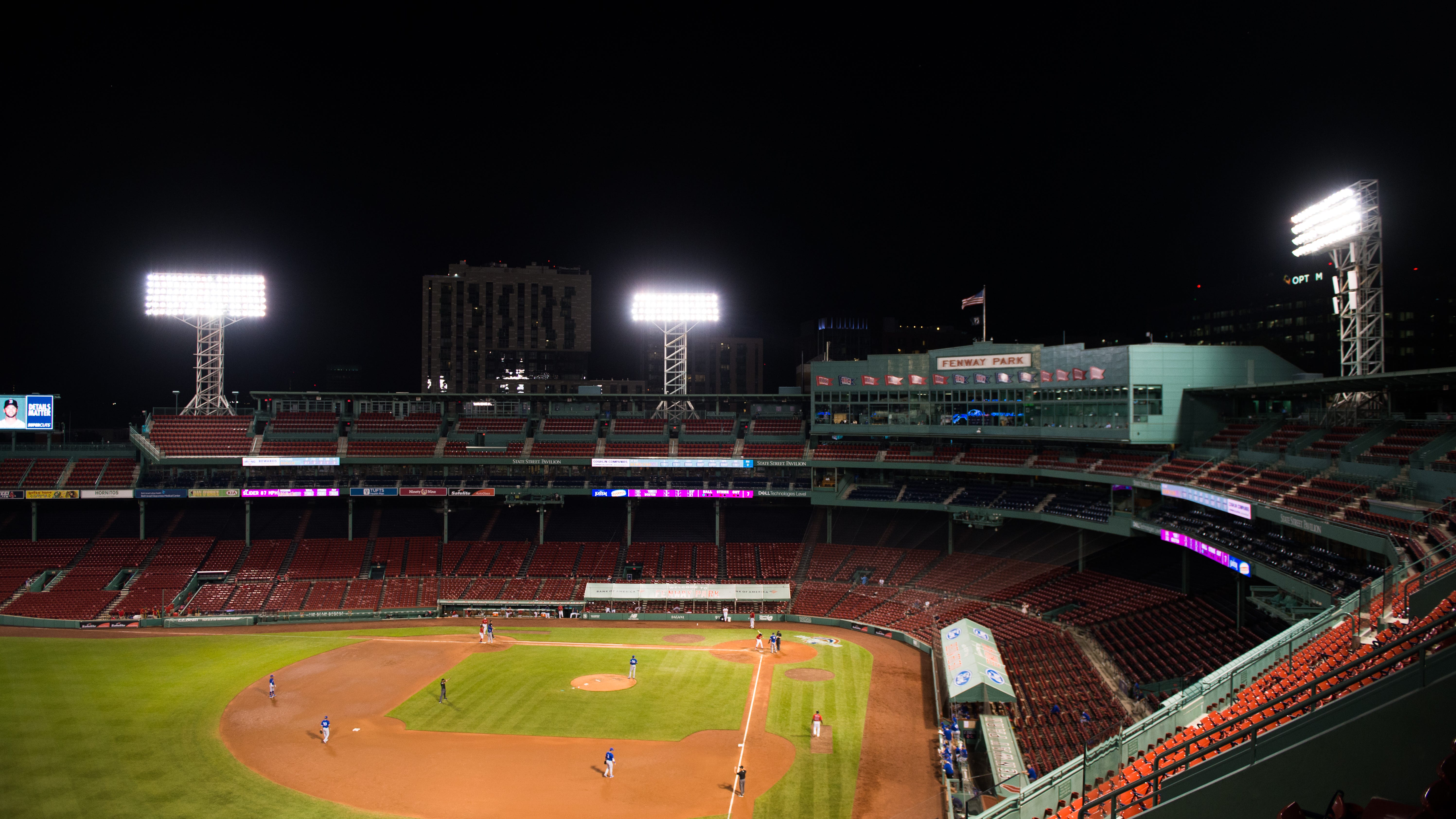 Betts, who was traded to the Dodgers this offseason, was scheduled to be a free agent after the season.

Sorry @Jared_Carrabis your dream scenario may come to an end within the next couple days, I’m told. Mookie will remain in LA for a very very long time. 10+ yrs for BIG $$. Between 350-400. @WEEI @OMFonWEEI

I’m happy for Mookie. He’s a great kid who cares for those around him. He’s an exceptional talent and worth every penny. It’s too bad he couldn’t finish his career here in Boston.