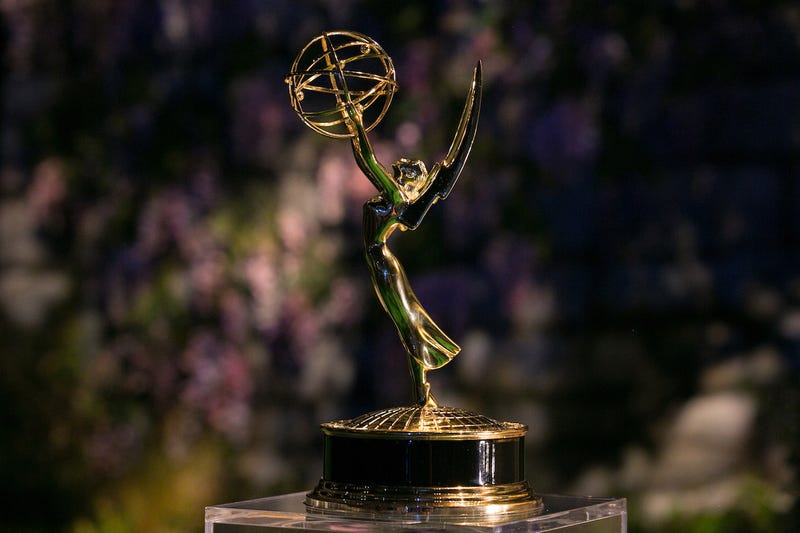 Nominations for the 70th annual Primetime Emmy Awards, better known as the Emmys, will be announced on Thursday, July 12, live from Los Angeles.

Ahead, a brief rundown of a few things to know about Thursday's Emmy nominations.

Which dramas will earn Emmy nominations this year?

After taking a break last year, HBO's Emmys juggernaut Game of Thrones will be back in contention in a major way for its penultimate season (the show's final episodes air on HBO next year). Other potential nominees in the drama category include FX's The Americans, Netflix's Stranger Things and The Crown, NBC's This Is Us, and HBO's Westworld.

Which comedies will score Emmy nominations this year?

Donald Glover's acclaimed FX series Atlanta, Amazon's beloved comedy The Marvelous Mrs. Maisel, ABC series Black-ish and Modern Family, and Netflix favorite GLOW are among the many comedies that could land in the comedy category.

Which actors will receive Emmy nominations this year?

Look for Game of Thrones stars Emilia Clarke and Kit Harington, This Is Us actors Sterling K. Brown, Mandy Moore, and Milo Ventimiglia, Strangers Things favorites Millie Bobby Brown and David Harbour, Handmaid's Tale stars Elisabeth Moss and Alexis Bledel, Marvelous Mrs. Maisel lead Rachel Brosnahan, and The Americans stars Keri Russell and Matthew Rhys to be among the potential actors and actress who are lucky enough to have their names called on Thursday.