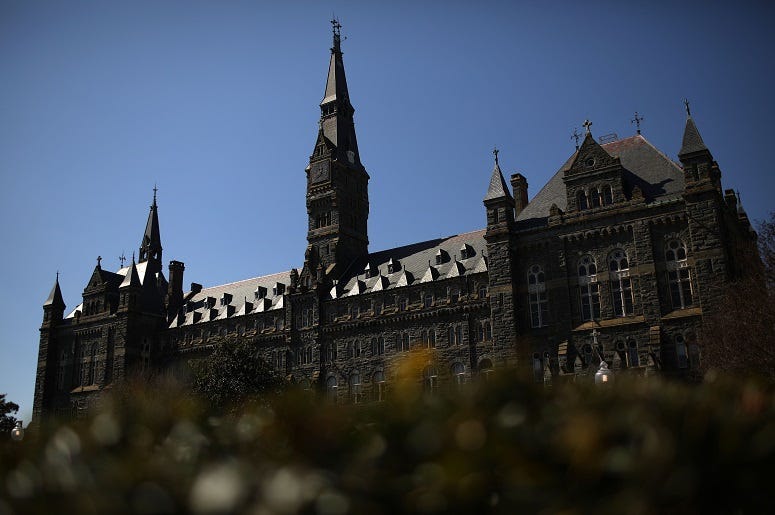 The women, who describe themselves as roommates, said Josh LeBlanc, Galen Alexander and Myron Gardner burglarized their house and harassed them, according to court documents.

In separate filings, the roommates detailed the harassment and burglary.

One woman said Gardner sexually assaulted and harassed her on Sept. 15 at her home. She also wrote the three allegedly burglarized their house the next day.

The other roommate said after LeBlanc burglarized the house, he “continued to threaten me verbally and via text message in the following week. Joshua has also committed violence against women in the past,” she wrote in the restraining order request.

The women wrote that they filed multiple police reports disclosing the incidents. WPGC contacted D.C. police to confirm the reports were filed and is awaiting a response.

One woman wrote “these 3 individuals have been harassing and threatening my home and personal harm of bodily injury since reporting,” according to the documents.

Temporary restraining orders against LeBlanc and Alexander were issued. Gardner’s hearing is scheduled for Monday.

Georgetown coach Patrick Ewing said in a news release that LeBlanc and James Akinjo are no longer members of the team. He didn’t cite a reason, and it's unclear whether the players' releases were connected to the allegations.

The Athletic reported Akinjo's departure was a "personal decision, not due to ongoing investigation or suspension."

WPGC contacted Georgetown for comment on Alexander and Gardner’s futures with the team.