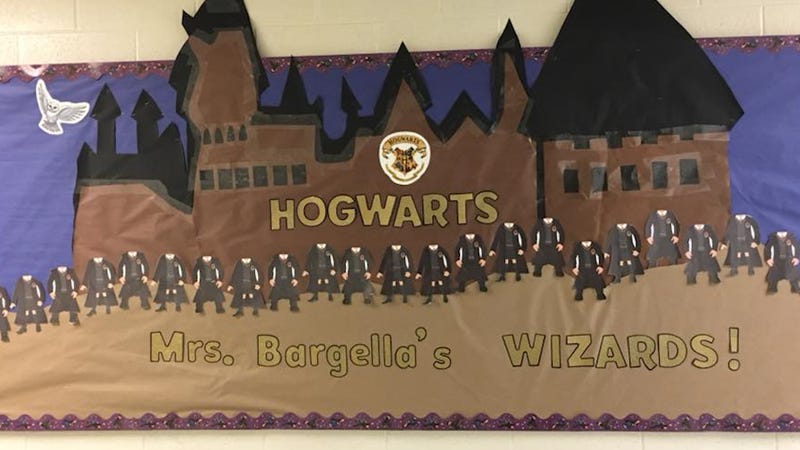 This classroom is absolutely magical!

Tressa Bargella is a 3rd-grade teacher in Pennsylvania who must be using some serious spells and potions because her classroom is something right off of the set of 'Harry Potter'!

The school teacher told Radio.com that, "The coolest thing for me was that at this age really none of my students were familiar with it," she said. 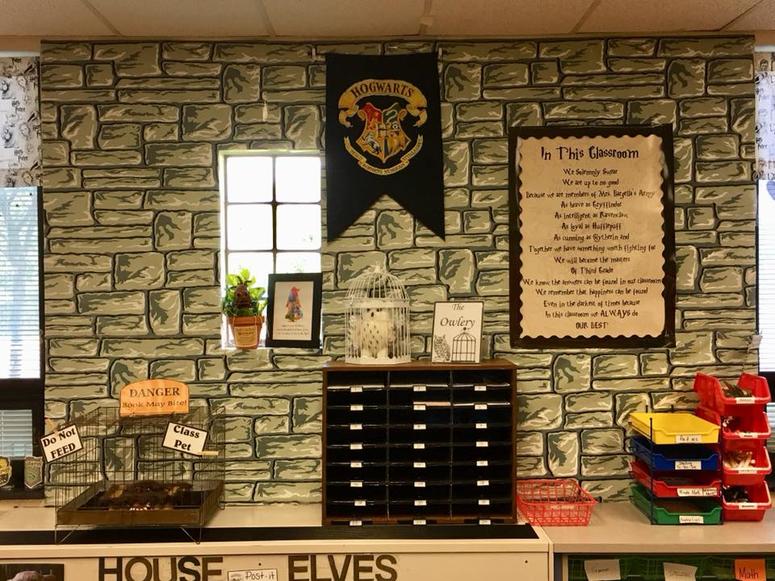 "Yes, they could identify who Harry Potter is if I show them a picture but most of them have not seen one of the movies and none of them had read the books."

So to get them excited for the new year, she sent out Hogwarts acceptance letters before school started, and once the students arrived, they were treated to all sorts of sorcery, like floating candles, a Mandrake plant, and even 'Moaning Myrtle'!

"They love coming to school and it makes my job so much easier because they are excited to learn everything I put in front of them," she said. "Their eyes were huge… It was totally awesome."

We know this is a class that Hermoine would love to study in!