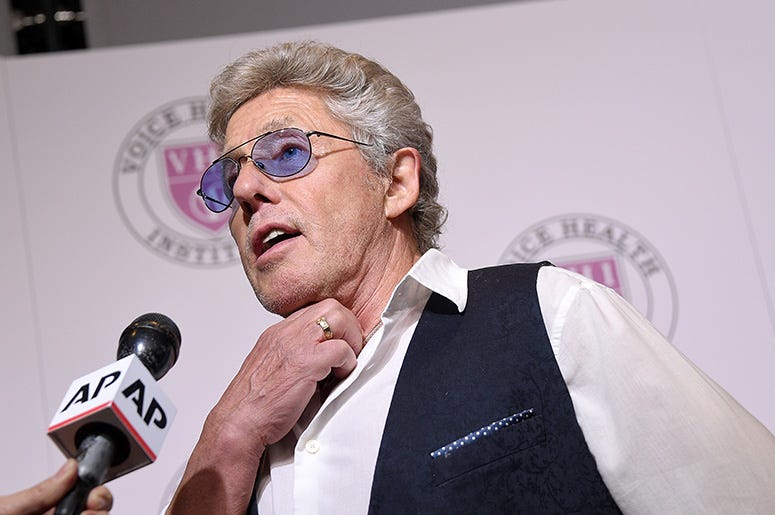 June 20, 2020 06/20/2020 11:01 pm
The Rolling Stone review of "So Much Things to Say - The Oral History of Bob Marley" remarked that out of the 700 books on Tuff Gong this could be the best one ever. Roger Steffens is a world reknowned historian of Bob Marley, Reggae Music and African Music. While working in Los Angeles radio with Hank Holmes the two were invited to got on toir with Bob Marley for two weeks. We talked about that journey,  the jounrnies that are and have taken him to the four corners of the world with his video presentation about the life of Robert Nesta Marley, "The Archive" and "soon" to be museum in Montego Bay, Reggae Music, Dub Music and more.

Roger Steffens: Oral History of Bob Marley
Roger Steffens speaks about his book, "So Much Things to Say: The Oral History of Bob Marley," exploring the history and mythology surrounding the musician and the people who knew him.
https://www.loc.gov/item/webcast-9012?loclr=eanw
Also see mad Mad Professor - Dub Master interview with DJ Carlos Culture
Here is a summary of what contributions he has made to Reggae Music - (Lots of video links at the bottom) :

“Roger, thank you for turning me on to so much good music, in particular Ladysmith Black Mambazo” - Paul Simon

“Roger Steffens is ahead of ahead” - Little Richard

“Roger Steffens has done more to preserve the myth of Bob Marley than anyone in the world” –   Chris Blackwell, Founder of Island Records (at the Rock and Roll Hall of Fame in 2007)

“Roger Steffens is to reggae music what the Smithsonian is to America’s national identity.” Packy Malley, founder, Mid-West Reggae Festival

“I often think that you are the ideal Sixties’ spirit embodiment, truly the finest of what America has to give.” – Bruno Blum,

RE: THE FAMILY ACID, Steffens’ first book of photographs, published in 2015

“Candid shots of one of the most captivating lives in American history.”  BBC-tv World News

“The Family Acid captures the spirit of California in the Seventies better than any photobook I’ve ever seen. Steffens is a sort of Zelig figure of the period. ” – Blake Andrews, photo-eye blog

“The Family Acid presents Steffens’ often transcendent vision and life as a psychedelic pioneer on the order of Timothy Leary and Hunter S. Thompson coalescing into a body of work that both parallels and defines the countercultural ethos of Steffens’ generation.” -  theblogazine.com

“A mind-blowing collection, thousands of images deep…some of the most visually intriguing and detailed documentation of the counter cultural movement of the 1970s on, out of the U.S. and beyond.” – The Adventure Handbook.com

“An extraordinary archive of images that document a pivotal period in American history [including] stunning psychedelic double exposures of landscapes in Big Sur and beyond.” – Chris Campion, The Guardian Sunday magazine (UK)
“The doubles are testament to a deliberately extra-dimensional way of seeing the world.” – Rebecca Bengal, New York Times
Sunday Style Section
“The 1960s and the ‘70s have never been documented with such an honest, spontaneous, curious and yet non-judgmental approach.” Widewalls Photo Magazine, Switzerland
“To put it simply, The Family Acid is everything you’ve ever wanted, and then maybe just a little bit more…It’s like falling down the rabbit hole and blazing through Wonderland. It’s like a tea party with Hunter S, Thompson, Timothy Leary, and Joan Didion…a reminder of the pleasures of life, of personal freedom, and the power of self-determination as seen through the eyes of an artist. Each photograph pulls you in so much so you start wondering if you’re having an out of body experience. Have I been here before, or is this just a dream?”- Miss Rosen, Craveonline.com
“The Family Acid captures the surreal, psychedelic and utopia-minded aspects of counterculture California and other places in the ‘60s and ‘70s with a perfection approaching cliché.” NY Times review of Benrubi Gallery exhibit, August 2016
“…thousands of atmospheric photographs…as seductive and happy-go-lucky as Steffens’s image of a yellow balloon floating in front of the sun above San Francisco’s Golden Gate Park.” The New Yorker review of Benrubi Gallery exhibit, Aug. 8, 2016
“A treasure trove of unreal psychedelic images from a counterculture icon.” – I-D.Vice.com July 2016
“An important voice in counterculture documentary photography of the 1960s and ‘70s” – American Photo, summer 2016
The Family Acid: California – “I like a project that blurs lines that we don’t expect to get blurred. It’s the kind of thing where the blurring the line between the web and the print book between the history of California and contemporary California. It's doing all of these things and the images are exquisite.”  David Ulin, Alta Magazine, Fall 2019

A life-spanning biographical interview with photographs with Michael Parker of “Antidote” on Liptv.com, March 2016:
http://thelip.tv/episode/sight-sound-power-psychedelic-journey-roger-steffens/