Police officers responding to “multiple 911 calls” found 300 to 400 people at a home on Hawkins Lane in Brookhaven early Monday morning, Bellone said at a virtual news conference on Tuesday.

The party host rented the house from the homeowners on Airbnb, with plans to host the “mass gathering,” he said.

The homeowners are cooperating with police, he added, noting that authorities would be “holding accountable the people who did hold this party.”

“We’re not going to allow people to skirt the COVID-19 public health rules by simply renting a home and thinking that you’re going to be able to get away with that,” he said. “That’s not going to happen.” 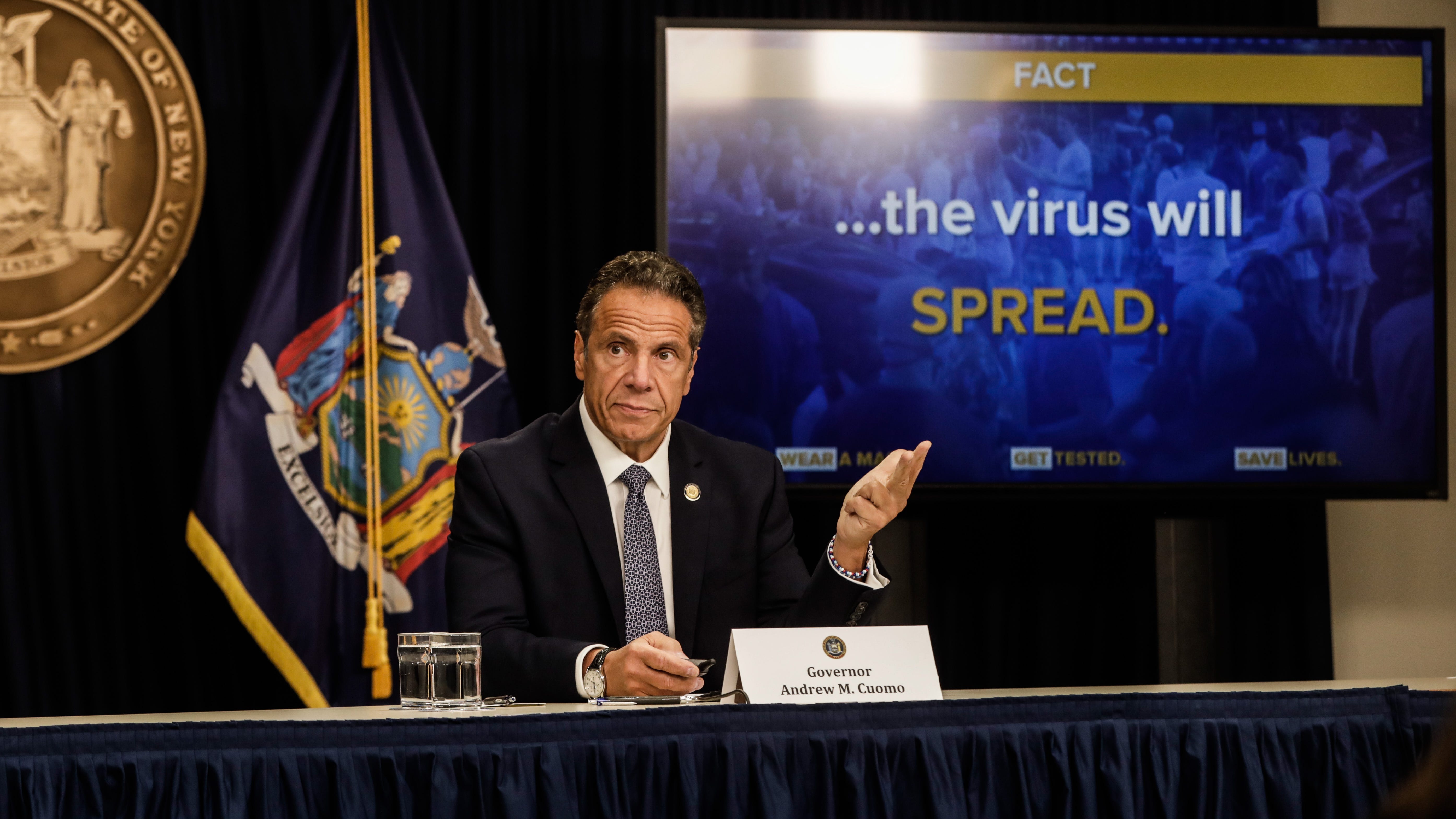 Suffolk County Police Chief of Department Stuart Cameron said officers broke up the party while many guests were still “in their cars” outside the home, Newsday reported.

“So we reduced their opportunity to expose themselves to each other, which, I think was great,” he said. “I think we kind of averted a real potential superspreader event.”