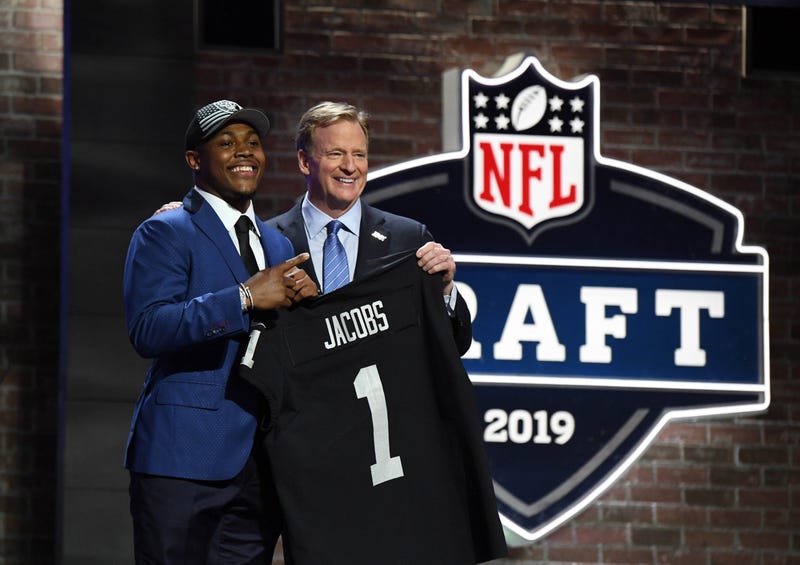 In the world of sports betting, the NFL Draft is, at best, an appetizer. It is certainly not the main dish – or even a side dish.

“To me, the draft was always one of those kind of sideshows that wasn’t something that really took center stage in the gambling marketplace,” Sportsgrid sports investment analyst Jared Smith said on After Hours with Amy Lawrence. “In late-April, we have hockey playoffs, basketball playoffs, we have the baseball season, we have the Masters – plenty of live events to chew on that really would take up our time, and our bankrolls, when we’re talking about gambling. But people are hurting for things to bet on right now.”

Just how bad is it, you ask?

Needless to say, the 2020 NFL Draft will be a hot-ticket item in the world of sports betting.

“What we’re seeing is a major uptick in NFL Draft betting,” Smith said. “This is only the second year that it’s been legal here on the East Coast in the New Jersey books, but I’ve seen a massive uptick in the amount of bets in terms of the amount of prop bets that are offered and also just the movement in the NFL Draft marketplace. It’s been very volatile. To me, that means there’s a lot of action being thrown around and I think people are very excited for next week’s NFL Draft. I think it’s probably going to be not only the most watched sporting event of this year so far, but probably also the most bet on.”