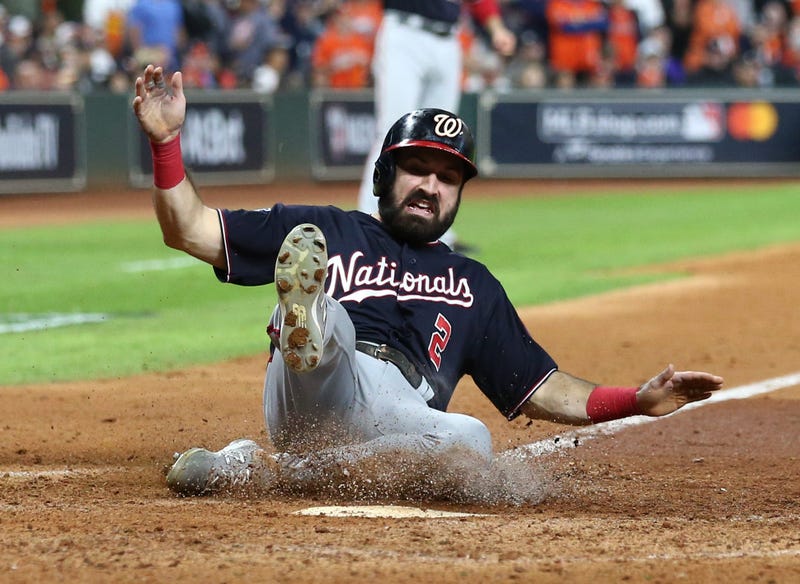 Baseball is a marathon, not a sprint.

Unless, of course, it’s 2020. Then old adages and conventional wisdom are thrown out the window.

That will certainly be the case for MLB’s 60-game season.

“In 60 games, so many things can happen,” Astros TV analyst Geoff Blum said on After Hours with Amy Lawrence. “You can either create a massive amount of separation between the good teams and the bad teams, or you could have literally 30 teams duking it out for the last couple of spots in the playoffs. As a ball player, if you heard, ‘We are all tied after 100 games,’ that would be one of the more bizarre statements ever made, but that’s basically where we’re at in the season. Everybody is in contention going into July. It’s just crazy to think about.”

The shortened season, though, should give all teams – and fans – hope. After all, the defending World Series champions, the Washington Nationals, were 19-31 after 50 games last season.

This year, quite literally anything could happen.

But will this year deserve an asterisk? Will players’ accomplishments mean less in a shortened season?

“There’s going to have to be some kind of notation [with] whoever ends up winning the World Series or whoever ends up winning a batting title,” Blum said. “The asterisk has really taken on a negative connotation [in baseball], and I think that’s where the problem kind of sets in. How do you decide how to describe this season? Obviously we know [it’s different] because of the pandemic. But is it fair to those teams who went out there and played under these circumstances and put up great numbers and eventually won a championship? Is it fair to put that asterisk next to them?

“Maybe we hashtag it to be totally millennial and current and put that next to the season,” Blum continued, “but there’s going to have to be some way to figure out how to signify this season being different. But if you’re living in the world of 2020, all you have to do is put ‘2020 World Series champions’ next to something, and you’d know it was an odd year.”