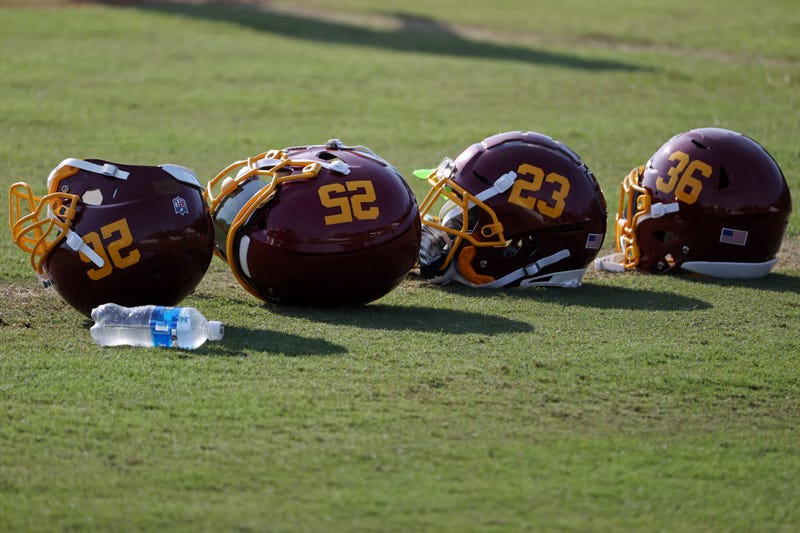 Author and reporter Reid Forgrave dropped by CBS Sports Radio to discuss his new book, “Love, Zac: Small-Town Football and the Life and Death of an American Boy,” which tells the story of Zac Easter, a former high school football player who committed suicide in 2015 at the age of 24.

Easter, who suffered from CTE, battled severe migraines, brain tremors, slurred speech, blurred vision, and dementia, among other physical ailments. According to his obituary, “Zac was a selfless person. His last wish was to make sure that no one else has to struggle from head trauma like he did.”

“This was a disease that he got from playing football from third grade through high school, playing recklessly, suffering at least a half dozen documented concussions – plus who knows how many undocumented concussions,” Forgrave said on Reiter Than You. “People can look and say, ‘This is a book about football and concussions. I’m a football fan. I don’t want to read this book.’ And what I would say is this: If you love football, it will challenge your views on football; if you hate football, it will challenge your views on football. This book is about the risk, but also the rewards, of America’s favorite sport.”

Easter kept a diary in which he diagnosed himself with CTE. After Easter’s death, Dr. Bennet Omalu confirmed that Easter had Stage 2 CTE.

Easter’s family eventually started a foundation, CTE Hope, in Zac’s memory. Its mission is to “provide hope and support to individuals and families who have suffered from the ill-effects of multiple concussions and traumatic brain injuries.” It also “provides education and awareness, and supports the research, diagnosis, management, and treatment necessary to protect individuals from the long-term effects of head traumas and concussions that can lead to Chronic Traumatic Encephalopathy (CTE).”

“That is Zac’s living legacy,” Forgrave said, “to do scientific research that hopefully in time makes football and all contact sports safer for our children.”