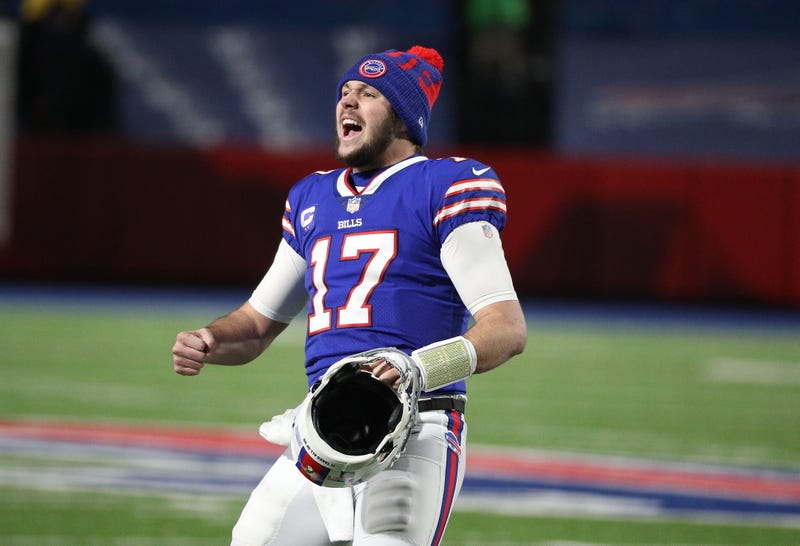 The Buffalo Bills, as many NFL fans know, have come oh-so-close to winning a Super Bowl. They reached four consecutive Super Bowls in the early 1990s but came up short each time.

This year, however, the Bills have a chance to put their Super Bowl heartbreak to bed.

Indeed, after winning a division title for the first time since 1995, the Bills are back in the AFC Championship. They play the Kansas City Chiefs at Arrowhead Stadium this Sunday at 6:40 p.m. ET.

“I can speak for all of Western New York: let’s go win a Super Bowl finally – because the place is going to go crazy,” former Bills receiver and Super Bowl champion Don Beebe said on The DA Show. “I just wish that the owner could still be around, Ralph Wilson. If they pull this off – and I think they’re going to. Obviously if you get past Kansas City, I think they’re going to win the Super Bowl. But this is going to be a tough matchup for them this weekend.”

Beebe, a third-round pick in 1989, spent the first six seasons of his career in Buffalo and helped the Bills win four straight AFC Championships. He played for the Carolina Panthers in 1995 before ending his career in Green Bay. He won Super Bowl XXXI with Brett Favre and the Packers in January 1997.

But if the Bills beat the Chiefs and play Aaron Rodgers and the Packers in Super Bowl LV, there’s no denying which team Beebe will root for.

“First of all, the Pack – I love them. You wear a Packer uniform and win a Super Bowl, you’re iconic for the rest of your life. It’s just the way it is in the state of Wisconsin. I’m fortunate to be one of those blessed people to win a Super Bowl in a Packer uniform,” Beebe said. “But the Bills have never won one. If you’re forcing me to pick one of the two, I have to go with Buffalo because of the fact that I spent more time there, I have a lot of great friendships there, and they’ve never won it. I want those people to experience that.”