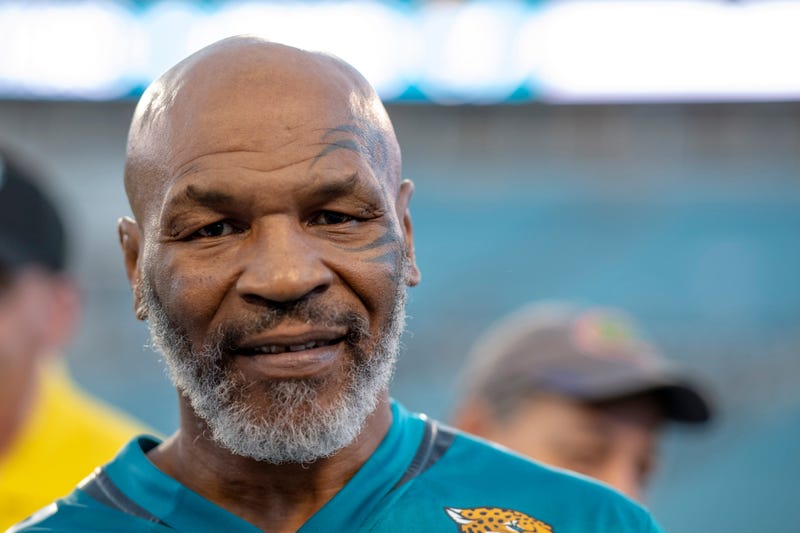 In recent months, Mike Tyson and Evander Holyfield have teased the idea of a possible trilogy fight. Top Rank Boxing founder and CEO Bob Arum is on board with this, but only under certain circumstances.

“Well, they’re athletes, even at an advanced age for an athlete,” Arum told JR SportBrief. “Holyfield was always in great shape. Tyson was in good shape when he fought. They’re getting into shape, and if they do it truly as a charity exhibition, there’s nothing wrong with that. If they decide to come back to real combat, I think it’s very, very dangerous.”

“When an athlete, particularly a boxer, is at an advanced age, when he gets hit in the head, there could be a lot more serious damage from a punch at that age than when he was younger,” Arum said. “So I would caution them if they’re going to do this. If it’s a charity thing, if they’re just going to mess around, no problem. It would probably do some good. But if they’re talking about coming back to real fighting, I would not advise them to do it.”

As for COVID-19, boxing has a leg up on team sports. Arum believes that sports like football and baseball will have a tough time returning.

“There will be a hitch,” he said. “When one or two players get infected, the chances that they will spread the virus to their teammates is great. That’s the difference between a sport like boxing – one-on-one – and a team sport. That’s a really serious problem. The NBA has seen that problem where two or three players get infected and they could infect other people on the team. That’s the problem. Major League Baseball, similar problems. Team sports really creates a problem because of this virus.”

sports
Washington's cheerleaders learned from Twitter they were out of a job
sports
Trevor Lawrence isn't Chris Simms' top ranked quarterback in 2021 class
music
The Reel Buzz: Disney CEO says there’s no 'going back' to the old way of watching movies
sports
T.J. Hockenson says Matt Stafford is the best player he's ever been around: 'Everybody loved him'
news
¿Deben recibir dos dosis de la vacuna de COVID-19 las personas que ya tuvieron el virus?
news
8 podcasts to help you get through the last bit of winter