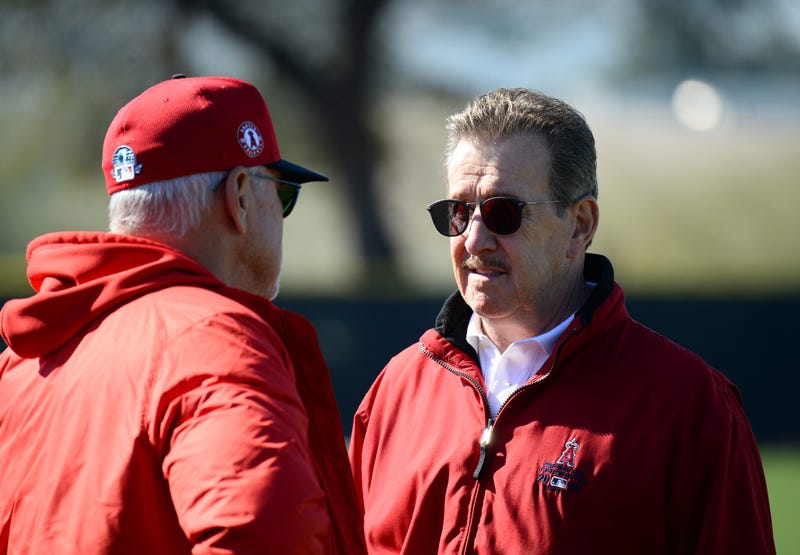 With Major League Baseball and the MLB Players Association still far apart on a return-to-play agreement, the 2020 season feels very much on the rocks.

Bret Boone, however, has faith.

“I’m optimistic because I’ve seen this before, and I’ve seen how it can turn,” the three-time All-Star said on The Zach Gelb Show. “Here’s what I think the players should be leery of, and it’s something I went through: We thought we were going to get a deal done, and the next thing I know, owners are standing up in a meeting, walking out, going to the podium and canceling the season. We’re looking at each other like, ‘What just happened?’”

Boone, of course, is referring to the 1994 strike, which lasted 232 days and resulted in the loss of more than 900 games, including the postseason.

Boone doesn’t see that happening in 2020.

“They’ve got a best offer; they know what that offer is,” Boone said of the owners. “I think the players need to [be aware] that that best offer from the owners is coming in about five or six days. I think [the owners’] advisors, are giving them options like, ‘Here’s the best offer you can make. Anything above that offer, you’re better off financially canceling the whole season.’”

Some owners are reportedly okay with that.

“They’ll come out better financially than going above and beyond and going to a number that doesn’t work for them,” Boone said. “So you’ve got to be wary of that, too, from the players’ standpoint. . . . Hopefully cooler heads will prevail and they’ll get something done.”