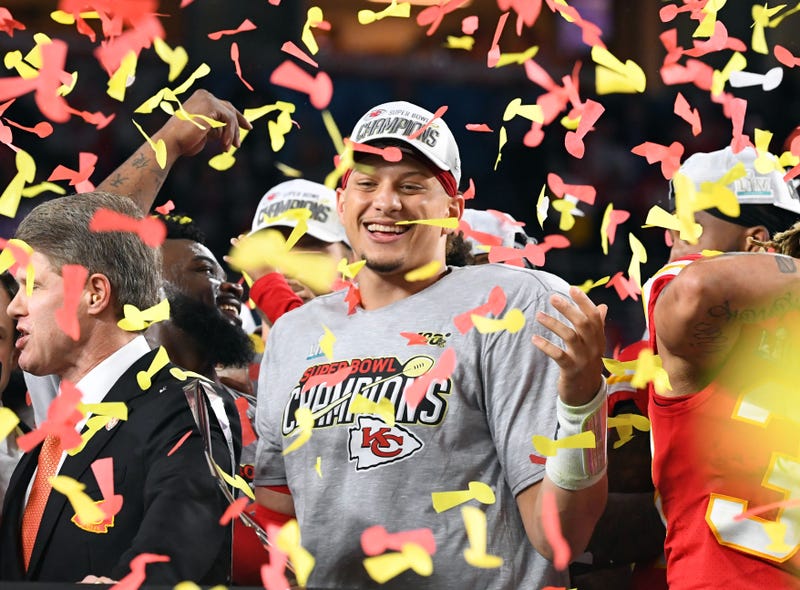 The NFL’s 12-team playoff format, which the league has employed for the last 30 years, will reportedly come to an end, as owners are expected to approve a 14-team playoff.

“I think when you add more teams to the playoffs, now teams may feel like they have a little more leeway to have a few stumbles here or there,” McFadden told JR SportBrief. “Me personally, speaking as a former player and speaking now as a fan of the game, I don’t see why you need to add more playoff teams. I think based on what we’ve seen over the last few years, especially in postseason play, we’ve seen outstanding product on the football field.”

Take this past postseason, for example. The Chiefs, with reigning MVP Patrick Mahomes, and the San Francisco 49ers, who had the best record in the NFC, reached the Super Bowl. The cream very much rose to the top.

“I believe we saw the two best teams make it to the Super Bowl and the best team win in the Kansas City Chiefs,” McFadden said. “So the playoffs were entertaining. We saw different storylines emerge in the playoffs with Tennessee and seeing their run, and of course with the San Francisco 49ers and seeing how they dominated. But when you add more teams, it’s almost like you potentially dilute the product.”

If the 14-team format existed last season, the Pittsburgh Steelers (8-8) and Los Angeles Rams (9-7) would have made the playoffs. Neither franchise had an impressive season.