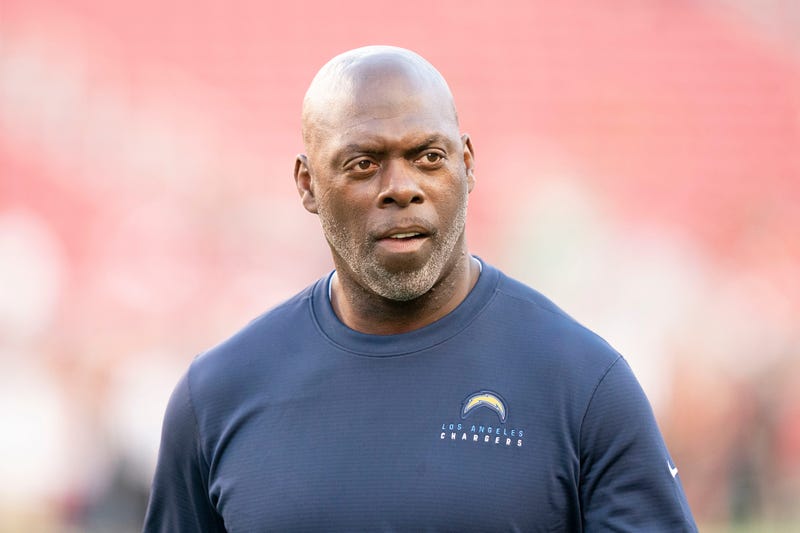 NFL owners will reportedly consider a proposal to incentivize the hiring of minority head coaches and executives. The proposal could allow teams to improve their draft position by six to 16 spots depending on whether they hire a minority head coach and/or general manager.

Chargers head coach Anthony Lynn, who is African-American, is not a fan of the proposal.

“From what I know about it so far, I think sometimes you can do the wrong thing while trying to do the right thing, if that makes sense at all,” Lynn said on The Zach Gelb Show. “I think that there are a lot of qualified African-American coaches right now that could be a head coach in this league, and I just pray that we do our due diligence and give these guys an opportunity. . . . I think this is out of desperation. This is something that we’re throwing out there. But it is what it is.”

The Rooney Rule requires teams to interview at least one minority candidate for head coach and general manager openings. That, however, hasn’t necessarily translated to minority hires.

“You can’t make people hire someone that they don’t want to hire,” Lynn said. “I think networking could be a little better. When the owners are more familiar with some of these guys, I really believe they would get hired if they were more familiar with them. But sometimes we hire people that we have something in common with or someone that looks like us, someone that came from the same background as I did. You’re more comfortable doing that.”

Lynn, 51, has coached the Chargers since 2017. He believes the NFL needs to modify its approach to hiring in general.

“I just think we could open it up to more people,” Lynn said. “We’re stuck in this got-to-be-a-coordinator [mindset]. I understand the progression to become a head coach, but I really believe some of our natural leaders are assistant coaches or assistant head coaches. We tend to not go there. But I believe becoming a head coach has nothing to do with being a coordinator. I think those are two different skillsets: being a leader of a franchise and calling plays. There are a lot of brilliant guys that can call plays but can’t lead a damn team. And so, I just think if we open up the pool, more minorities will have opportunities, and I think our chances will be better of becoming head coaches.”

Lynn came up empty in his first five head-coaching interviews. Fortunately, the sixth time was a charm.

He was asked if he ever felt the color of his skin prevented him from getting a job.

“There were some times when I felt like I see some guys getting opportunities before me,” Lynn said. “It just motivated me. It just inspired me to be even better at what I was doing. I felt like I was ready before them, but I think anybody could say that. Hell, white coaches could say that. It worked out the way it was supposed to for me. That’s all I can say.”