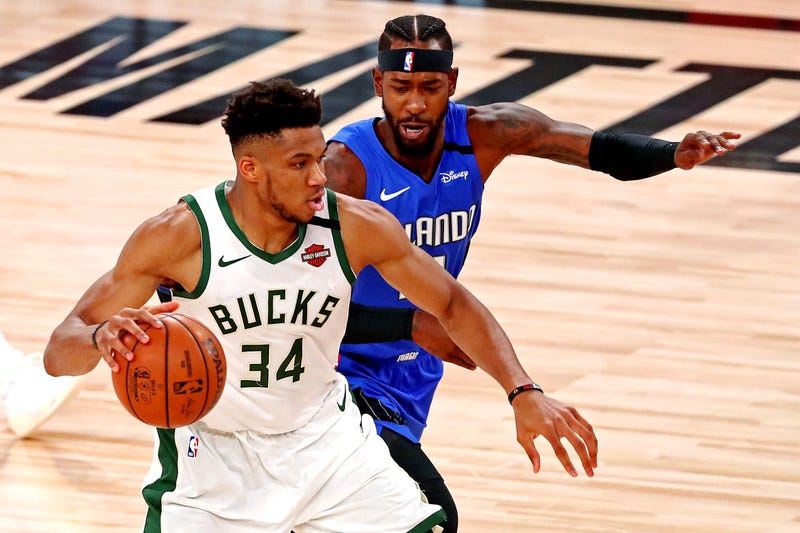 The Milwaukee Bucks have finished with the best record in the NBA in each of the last two seasons, yet were unable to reach the NBA Finals either time. In fact, they were bounced in the second round – in five games, no less – this past season.

Nevertheless, Bucks coach Mike Budenholzer says the 2020-21 season is not championship-or-bust for Milwaukee.

Indeed, if Antetokounmpo does not sign a super-max extension before Dec. 21, he will become a free agent next summer.

Daniels does not think Antetokounmpo will sign a super-max contract.

“I don’t think so,” he said. “If you can give me a reason why Giannis would sign today or why he would sign next week, I would get it. What’s going to change? Your roster is pretty much set now. The whole [Bogdan] Bogdanović thing, it’s gone. Bogdanović is now in Atlanta. So now you have Jrue Holiday, now you have D.J. Augustin, now you have Bobby Portis. If Giannis felt like that was enough, I don’t see why all this time right here would be needed to wait to sign the extension.

“It’s either, ‘I feel like this is enough,’ or, ‘I don’t think this is enough, and I’m going to ride this out in the regular season because I don’t have to sign now. I’m going to ride this out for the regular season, see what happens and then we’ll talk about the extension at the end of the season – after the results play out.’”