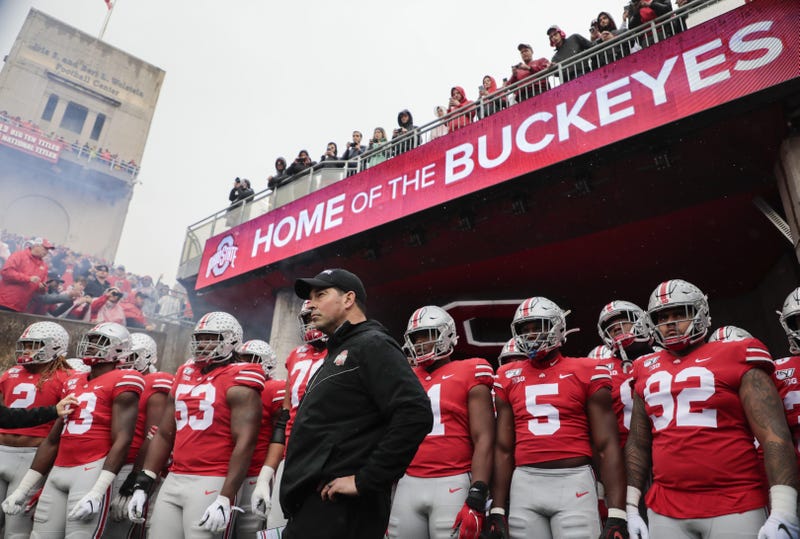 The Big Ten announced Wednesday that it will resume the college football season the weekend of Oct. 23, thus reversing its Aug. 11 decision to postpone the season until spring 2021.

The Big Ten joins the SEC, ACC, and Big 12 as the fourth Power Five conference to play – or at least attempt to play – a fall season. The league will require student-athletes, coaches, trainers, and other personnel to take daily antigen tests.

“The number is usually 14, and they were just being cautious,” CBS Sports college football writer Dennis Dodd said on Tiki & Tierney. “I don’t think there’s anything wrong with being overcautious. Maybe that’s what they were in this process. . . . You have young adults who aren’t paid being run out there to make money for these schools. Do they want to play? Of course they want to play.”

The Big Ten plans to play eight regular-season games in eight weeks with no bye, which leaves no margin for error regarding COVID-19.

“Maryland and Wisconsin have shut down football activities, Penn State is having an outbreak on campus – this thing isn’t wide open that we’re going to play right now,” Dodd said. “It’s just that they plan to play. I think what you don’t want to do is bring a guy back who can infect the team before he’s ready. Is 21 days too much? I’m no doctor. I guess you could argue that. But I’m not going to sit here and [criticize that]. The opposite of that is somebody getting hospitalized, so I’m not going to sit here and criticize.”

It remains to be seen whether the Big Ten, with its abridged schedule, would be eligible for the College Football Playoff.

“It’s a problem all these other conferences face,” Dodd pointed out. “Even the Power Five that are playing now, they’ve got three bye weeks built in, but there’s no guarantee they’re going to play all of their games. The commissioners said from the beginning there’s a possibility that teams might not finish their seasons. Okay, then what does that mean for bowl eligibility, for playoff eligibility? To be determined.”