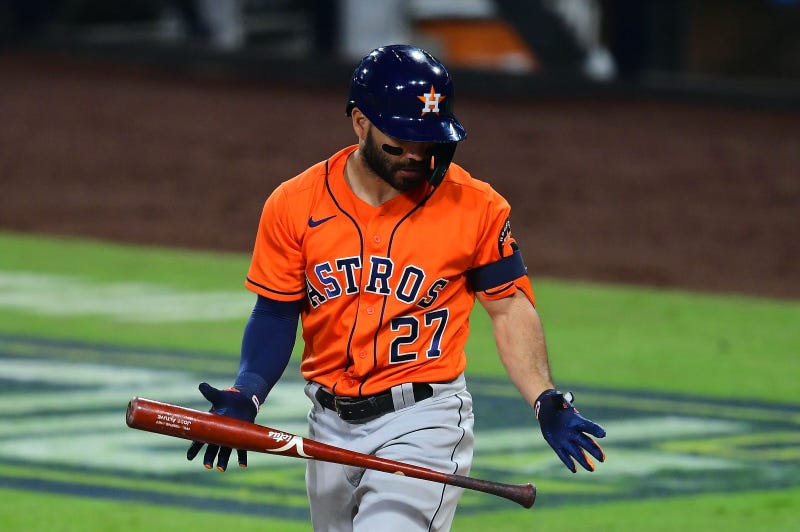 Phillies shortstop Didi Gregorius was a member of that Yankees team. He had three home runs, seven RBIs and a .345 OBP that postseason, but the Yankees, who led the ALCS 3-2, couldn’t get over the hump.

The Astros’ cheating may have had something to do with that.

Many people in the baseball world – players, fans, analysts – were rooting for the Astros to fail this season. Gregorius, however, was not.

The Astros finished the regular season with a losing record (29-31) but won five of their first six playoff games, beating the Twins 2-0 in the AL Wild Card and the Athletics 3-1 in the ALDS.

Houston fell behind Tampa Bay 3-0 in the ALCS but won three straight games to force a Game 7. Ultimately, though, the Astros fell short of their third Fall Classic in four seasons.

“They didn’t play really good [in the regular season], but they got in [the playoffs] and upset some teams,” Gregorius said. “At the end of the day, Tampa was a better team than them, so they got knocked out. But to see how far [they went] playing the right way . . . they shouldn’t have [cheated]. They could have played normally and still made it that far.”