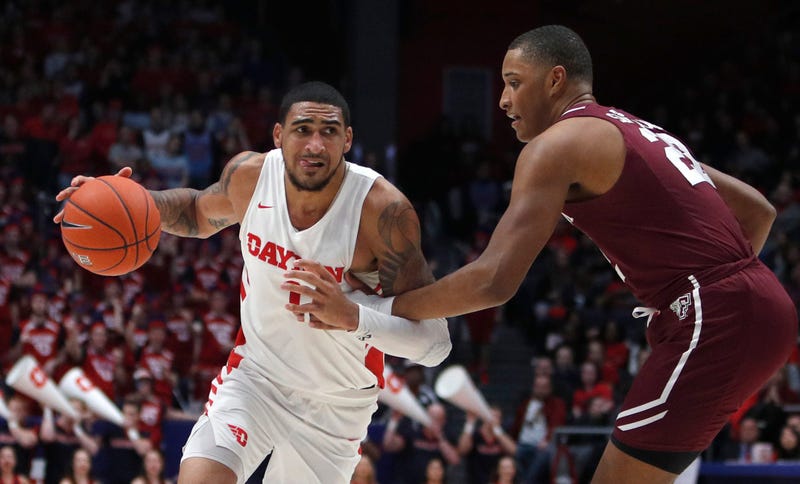 “It’s definitely challenging when you can’t put your eyes on the prospects as much as you used to,” former NBA scout Michael Vandegarde said on After Hours with Amy Lawrence. “COVID came through [around] March, so for the most part, you got to see them live in their habitat, but you always like to have meetings and have them in your facility and talk to them one-on-one and then get a chance to watch them in workouts outside of their team element – and that’s something that teams haven’t been able to do much this year, and that’s really, really difficult to get a grasp of these kids. But on the flip side, every team is in the same boat, so as long as every team is in the same boat . . . they have all the same information going forward.”

The NBA Draft will take place Wednesday night, as LaMelo Ball, James Wiseman, Anthony Edwards, and Obi Toppin and expected to be among the top picks.

NBA rookies will have to contend with a quick turnaround, as the 2020-21 season begins Dec. 22. Due to the pandemic, prospects have likely not been playing basketball as much as usual, so conditioning could be an issue at the start of the season.

“I think that’s going to be a big issue going forward,” Vandegarde said. “A lot of times they have the Summer League to prepare and they have a few months to get prepared for the NBA grind that’s ahead of them. They’re going to turn this around here in a couple weeks, and these kids definitely aren’t in game shape. So that’s going to be something that teams really rely heavily on with their training staff and the people that take care of their bodies. The players just need to do the best they can, and it’ll probably be a slow process. A lot of these guys might not be playing as many minutes as they normally would at the start of the season just because that’s a process that takes time."