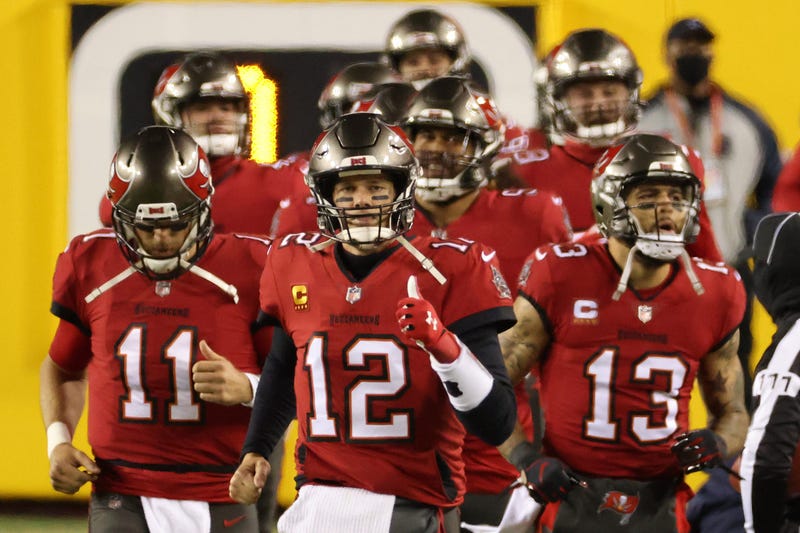 The Tampa Bay Buccaneers have won five straight games since their Week 13 bye, so it would be hard to fault Bucs fans for feeling confident heading into New Orleans this Sunday.

Dig a little deeper, though, and you might uncover flaws in the Bucs’ resume – beyond their two regular-season losses to the Saints.

“Here’s why I’m not convinced [about the Buccaneers],” NFL writer Gary Myers said on Tiki & Tierney. “They go into their bye week having lost three out of four; [that first loss was] to the Saints, which is the largest margin Tom had ever lost a game [by], and he was horrible in that game.”

At that point, the Buccaneers 7-5.

“Then they have their bye, which you think would be an opportunity for them to say, ‘Okay, it’s just not working here. Tom is not a deep-ball thrower,’” Myers said. “Not saying he can’t throw it deep, but that’s never been his game.”

Brady, however, has been on a tear over the last month. He’s averaged 379.5 passing yards over his last four games, and the Bucs have averaged 35.8 points over their last five games.

“You say, ‘Whatever they did, they’re getting results,’” Myers said. “But look at who they’ve played – and I think it’s a big deal.”

“It’s not exactly murderers’ row that they’ve been feasting on,” Myers said. “Now this is the true test on Sunday night in New Orleans. The Saints defense has been Brady’s kryptonite this season. He’s probably played his two worst games of the year against them, and if they’re able to win this game, I’ll be a believer. I think they’ve gotten further than maybe some people thought they would when they were struggling at midseason, but to me, the whole thing does not work and it’s not a success unless Brady gets them to the Super Bowl either this year or next.”