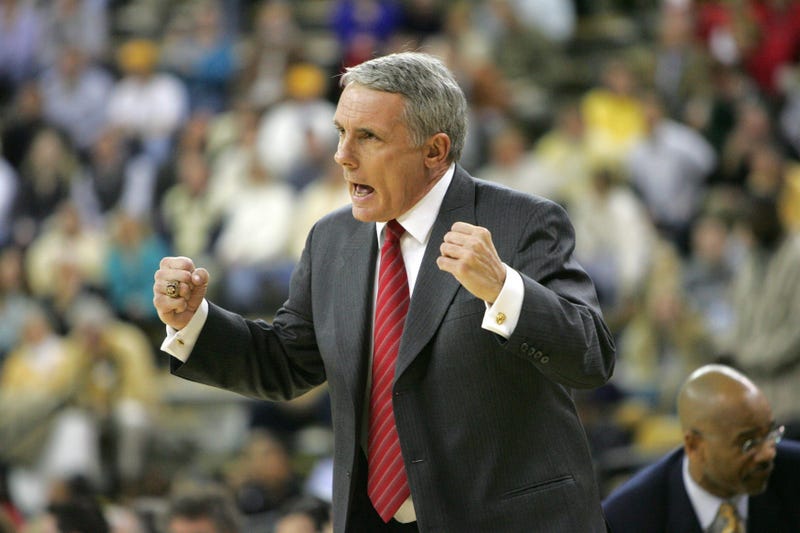 It may seem hard to believe, but it’s been almost 20 years since Gary Williams led Maryland to the 2002 national championship. A special squad led by seniors Juan Dixon and Lonny Baxter, the Terrapins went 32-4 that season, beating Kentucky, Connecticut, Kansas and Indiana, among others, in the NCAA Tournament.

Their 64-52 win over the Hoosiers is a night Williams will never forget.

“It’s so hectic afterwards,” Williams said on The Zach Gelb Show. “You have a lot of media obligations, things like that. I always tried to be [prepared] whether we won or whether we lost. I knew the basics of what I was going to say. But I guess it’s when you get up there and you have your seniors or maybe your best players up there for the press conference, you look at those guys and you see the looks on their faces. That’s when you know. That’s when you know something really went well.”

Williams, who guided the Terps to back-to-back Final Fours in 2001 and 2002, knows how precarious the NCAA Tournament can be.

“You’re a sprained ankle away, you’re a game away from a team that comes in and doesn’t miss from the three-point line – a lot of things can happen,” Williams said. “That’s why it’s so hard to win a national championship. Once you do it, especially with the players, that’s the rest of their lives. They have that. Nobody can take it away from them. It’s just great to see what that does for them in terms of how they handle the rest of their lives.”