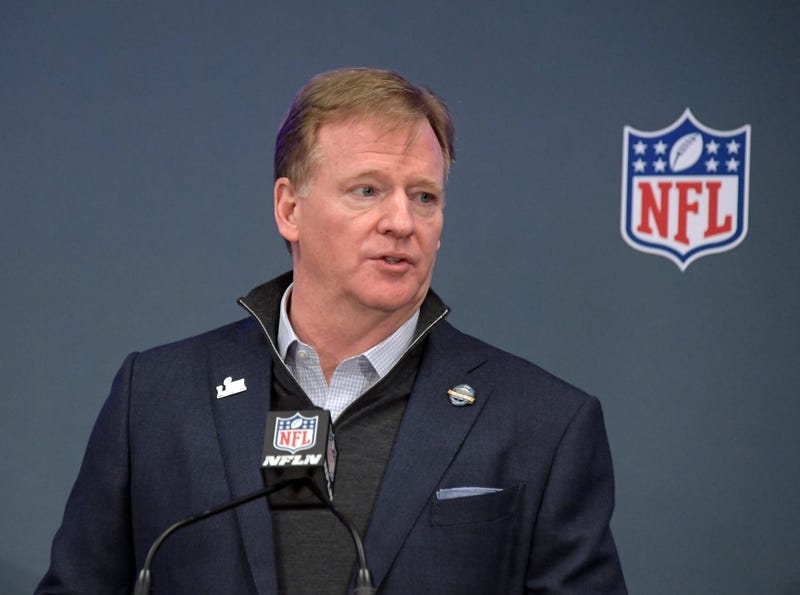 From Rooney Rule proposals to the coronavirus pandemic, IndyStar sports columnist Gregg Doyel has had no shortage of rant-worthy material in recent weeks.

We’ll start with the Rooney Rule proposal, which would have offered draft-based incentives for teams to hire minority head coaches and general managers.

“I hated that idea,” Doyel said on After Hours with Amy Lawrence. “I hated it so much that when I woke up Saturday morning and saw that idea was actually being considered . . . I had to write 1,000 words of just pure anger at that idea – not knowing what the world thought about it, didn’t really care what anybody else thought about it. I just hated it so much. The idea that you’re going to basically pat teams on the head – ‘Good team, good team for hiring a minority coach. We’re going to give you a reward for that. We’re going to give you a cookie.’ I’m blown away by the tone-deafness of that.”

Under the proposal, which was shelved Tuesday, teams could have improved their third-round draft stock by six to 16 spots for hiring a minority head coach, a minority general manager, or both.

“It’s one thing for white men who own these teams to hire white men to coach [a] 70 percent African-American roster; it’s bad enough that that’s happening,” Doyel said. “But let’s not pat these white men on the head for hiring a black coach. Let’s not do that. It’s embarrassing to everybody. I hated that.”

As for the coronavirus pandemic, Doyel offered some sobering predictions for sports fans.